Blogs from the Field 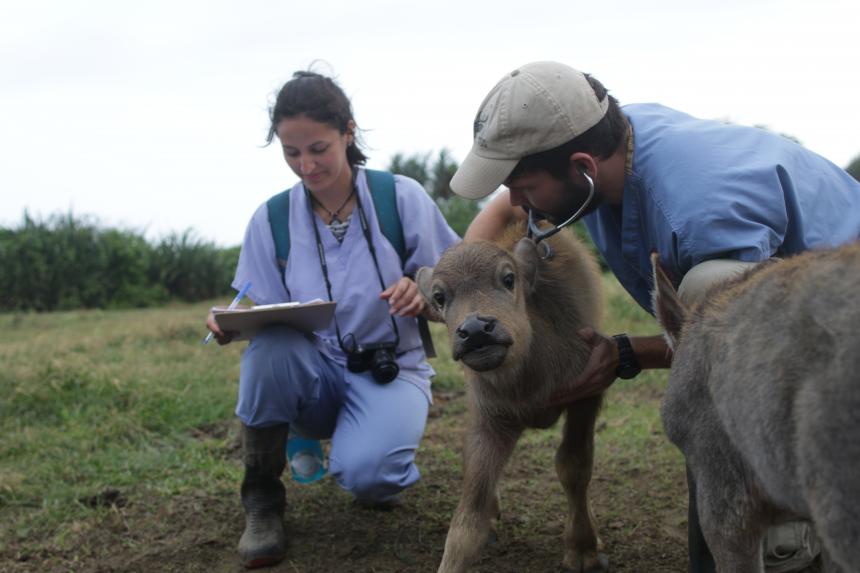 Rhinos, Buffalo and People: A One Health Issue in Indonesia

A few weeks ago I learned about trypanosome parasites in parasitology class. As the professor explained what diseases these parasites cause, one species of trypanosome in particular stood out to me, Trypanosoma evansi. T. evansi is transmitted by tabanid flies and is found throughout Africa, Asia and tropical America, and it causes a disease called surra in all domestic species. 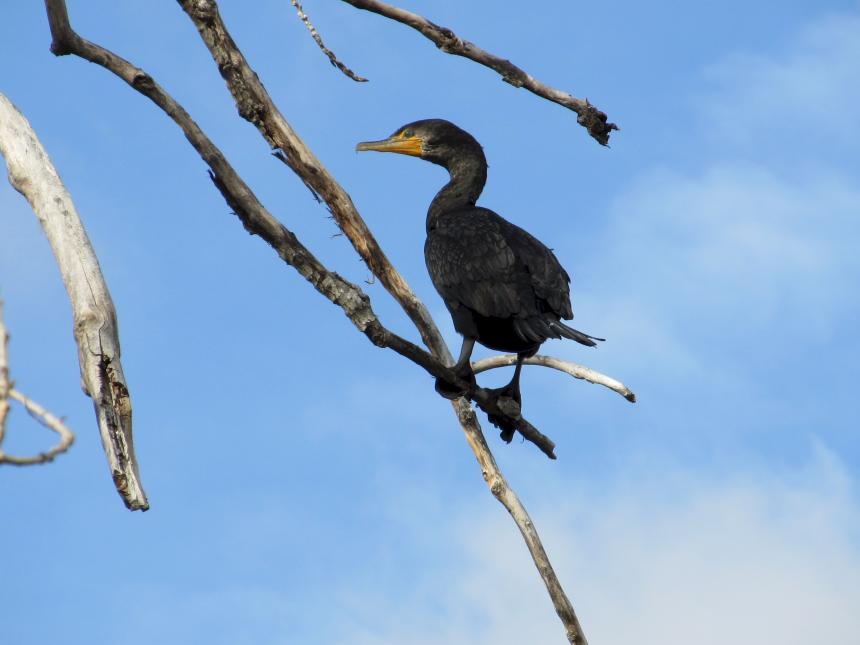 The news is depressing. A recently released article in Science by my colleagues at the Cornell Laboratory of Ornithology shows that 3 billion birds have vanished in the lasts 50 years…. 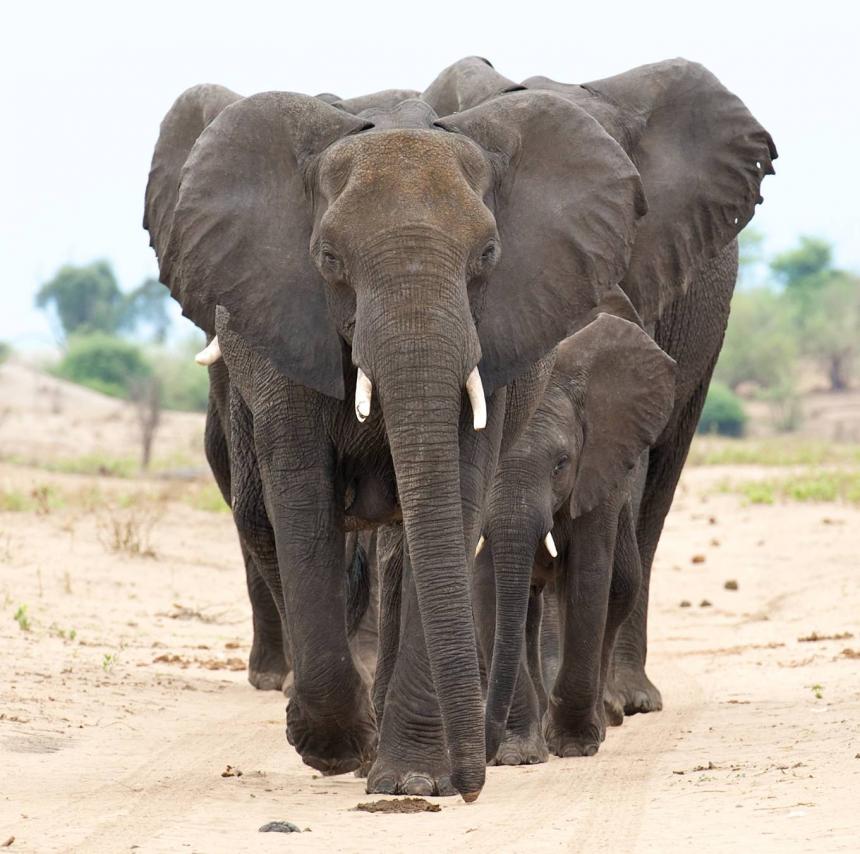 At our recent meeting in Maun, Botswana, an unprecedented reimagination of rangeland stewardship gained genuine traction, an approach that could resolve land-use conflicts that have plagued the nation and the region for more than half a century....

One Word: Nurdles
Rhinos, Buffalo and People: A One Health Issue in Indonesia
Towards New Wildlife Health Partnerships in a Changing World
Fish are Tested, Traced, and Quarantined, Too
Landscape-level Mosquito Suppression to Protect Hawai'i's Rapidly Vanishing Avifauna
END_OF_DOCUMENT_TOKEN_TO_BE_REPLACED