As a diagnostician, Dr. Elizabeth Buckles enjoys working with all species and is particularly interested in the comparative aspects of disease pathogenesis and diagnosis. Her major research and diagnostic interests involve diseases of free-ranging wildlife. Emergence of disease in wildlife is often the first indication of larger environmental problems and may foreshadow more serious events for ecosystems and for the health of people and their domestic animals. Additionally, studies of naturally occurring diseases in wild species can provide insights into the factors that predispose domestic animal and human populations to disease emergence. Her recent research has centered on investigations of white-nose syndrome, a devastating disease that has resulted in the death of approximately 80% of hibernating bats in parts of the United States. She has ongoing collaborative research projects with investigators at the Cornell Laboratory of Ornithology and Binghamton University that focus on the interactions of age and genetics on the prevalence of disease in common crows and on characterizing winter mortality events in this species.

Dr. Buckles has been a member of the Department of Biomedical Sciences since 2004. She received her DVM and MS from The Ohio State University in 1996 where her Master’s thesis dealt with a spirochete-associated disease in juvenile common rheas. She completed her residency training in anatomic pathology at the University of Tennessee and the University of California Davis, and achieved diplomate status in the American College of Veterinary Pathologists (ACVP) in 2000. Her PhD was awarded by the University of California, Davis in 2004 for her dissertation describing the association between a herpesvirus and endemic neoplasms in California sea lions. 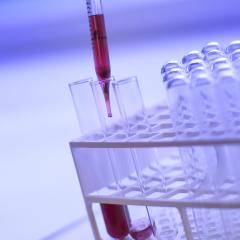 Advancing the study and diagnosis of animal diseases, and identifying infectious and toxic agents in samples.
Learn more 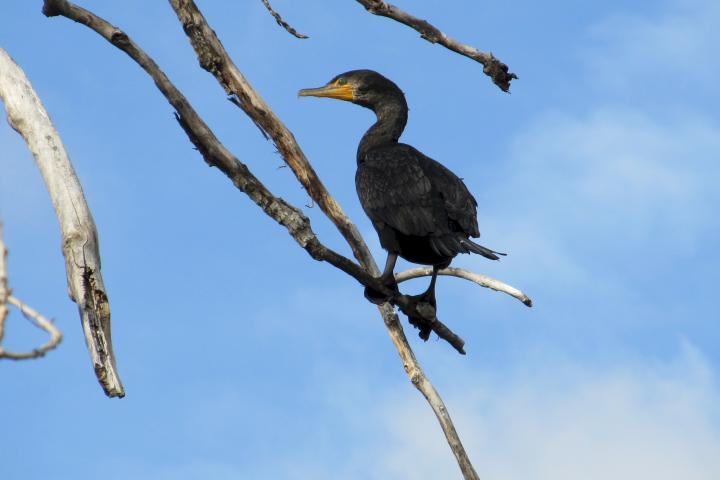 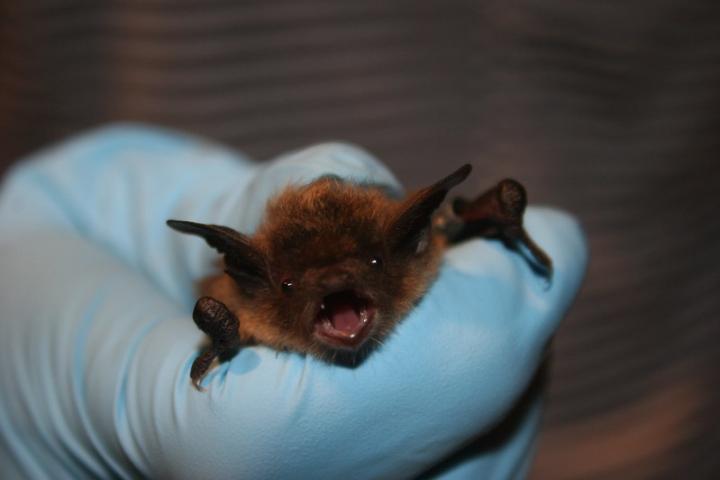