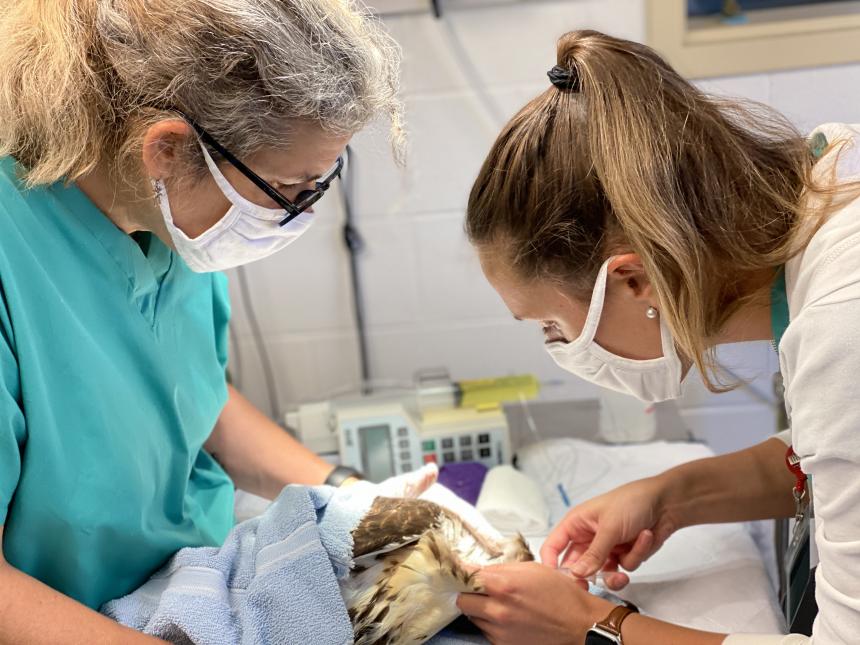 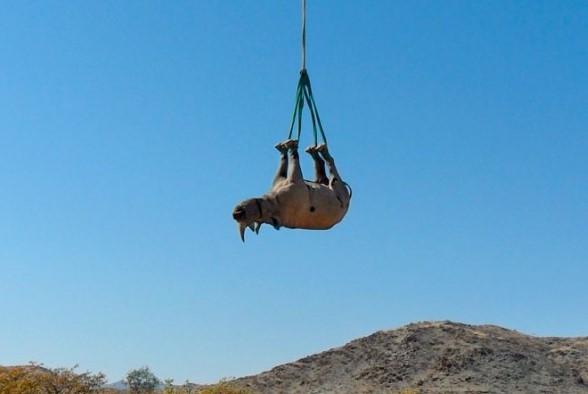 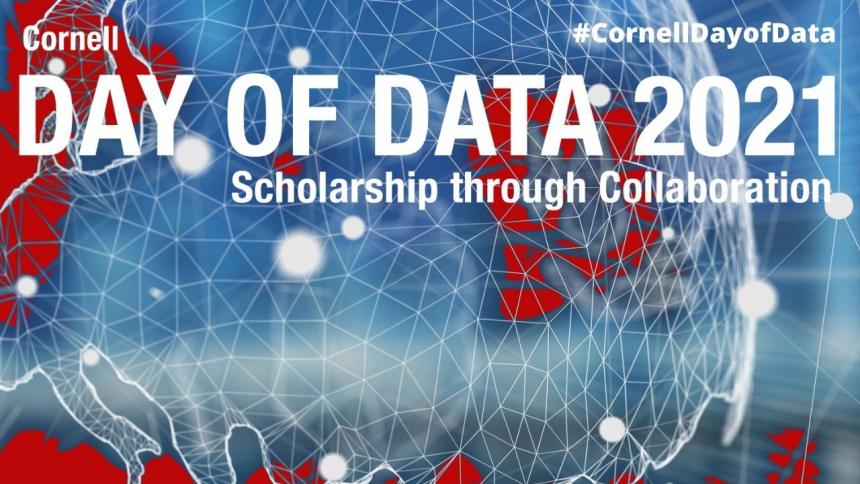 Cornell Day of Data to Focus on Research Collaboration

The annual Cornell Day of Data brings together professors, researchers and students across the university to share techniques, tools and insights in working with data. This year's theme is "Scholarship through Collaboration." 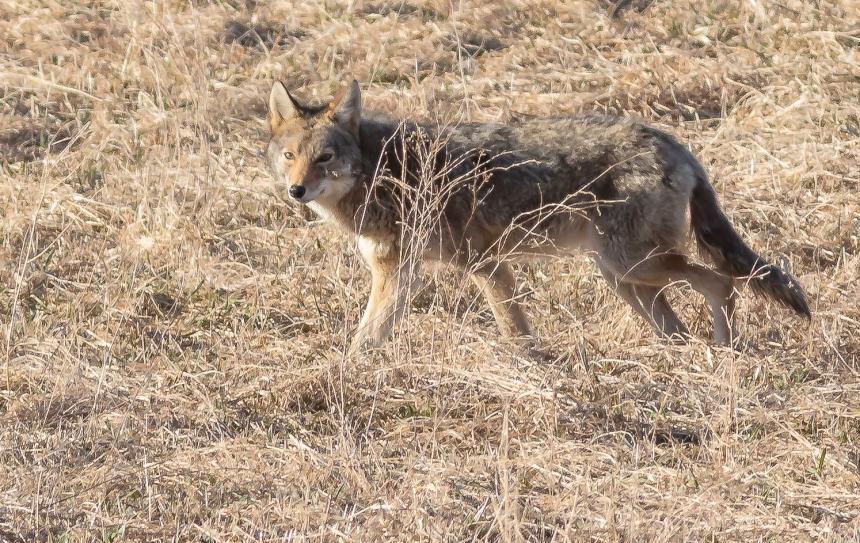 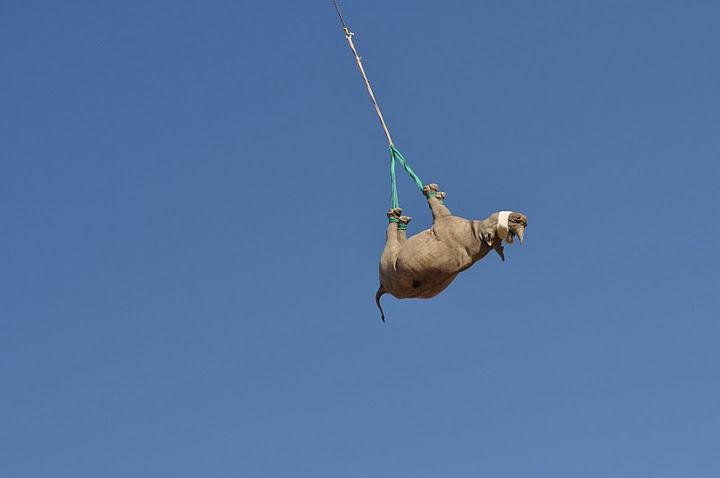 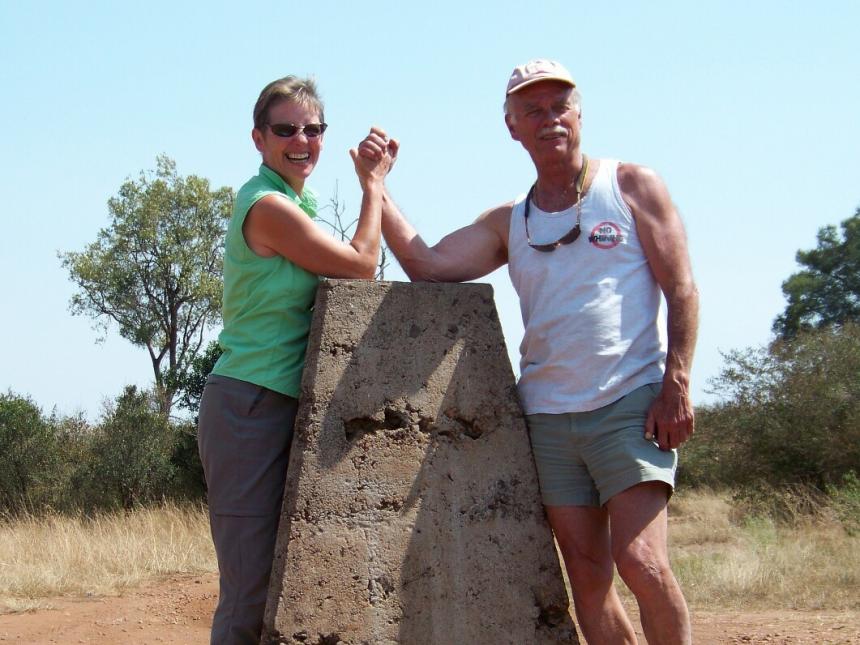 Cornell Wildlife Health Center donor Sue Holt describes how her special connection to southern Africa led her to support our Beyond Fences program and make a significant difference in the well-being of people and wildlife in the region. 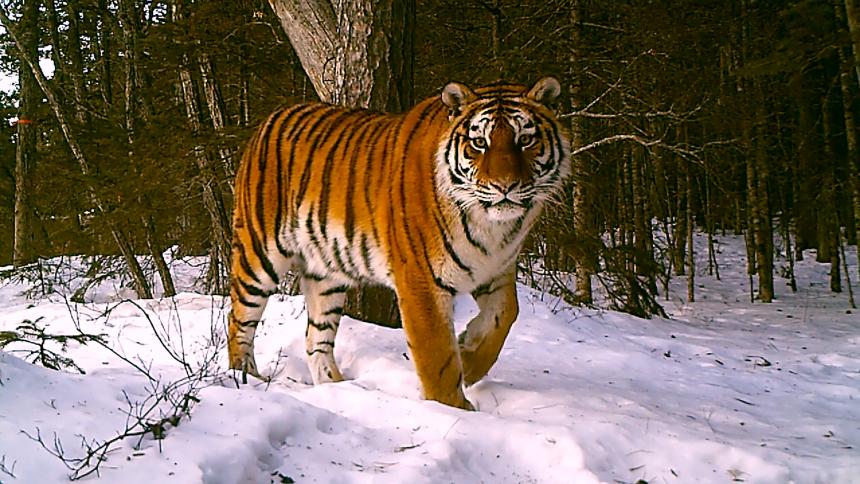 Vaccinations May Be Vital for Saving Amur Tigers From Virus Outbreaks

In this commentary, Cornell's Dr. Martin Gilbert and WCS's Dale Miquelle argue that it is incumbent upon science-based conservation agencies to consider vaccinating high-risk tiger populations where epidemiological research indicates that it is necessary to mitigate extinction risks. 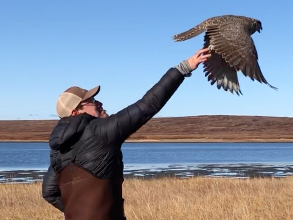 As temperatures warm, pathogens that were once unable to survive the harsh weather conditions of the far north are now encroaching northward and could become a substantial problem for Gyrfalcons. 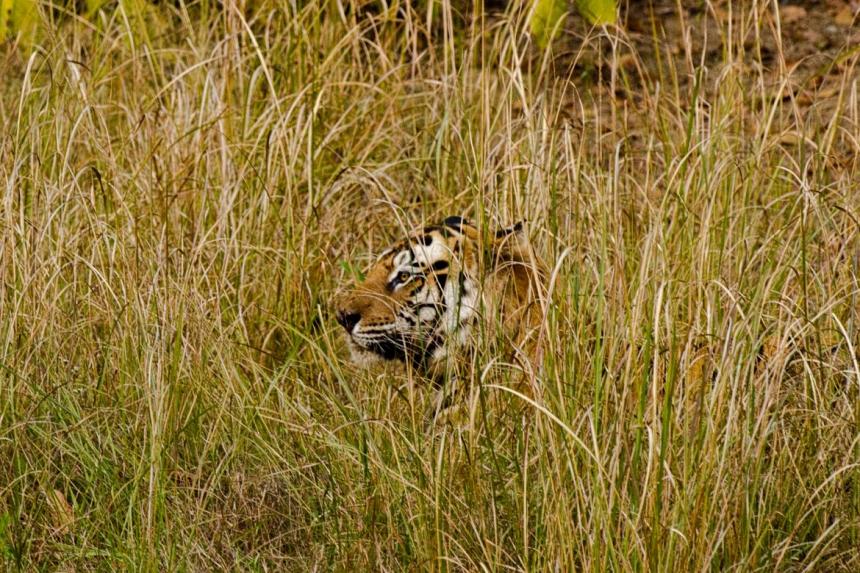 A team led by Cornell's Dr. Martin Gilbert has shown that vaccinating endangered Amur tigers is the only viable method of protecting the species from canine distemper virus, which causes respiratory and neurological infections in tigers and other carnivores.