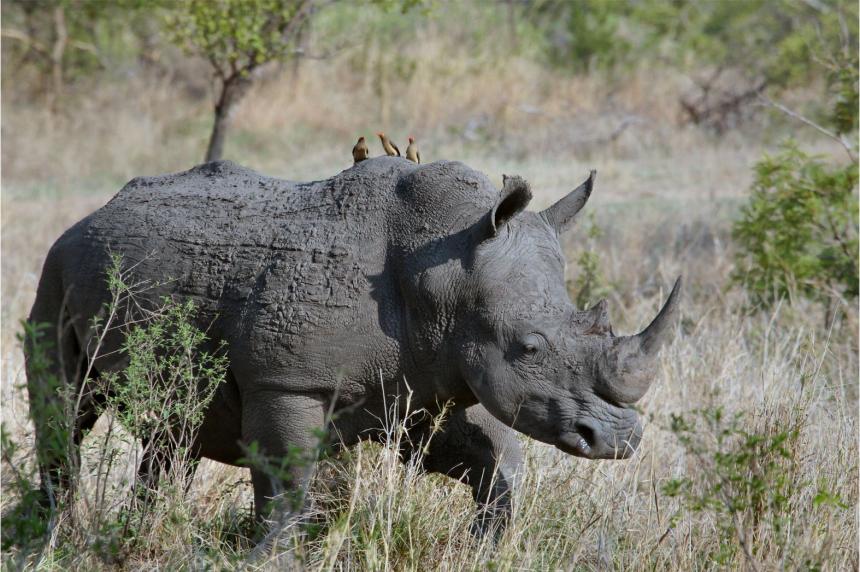 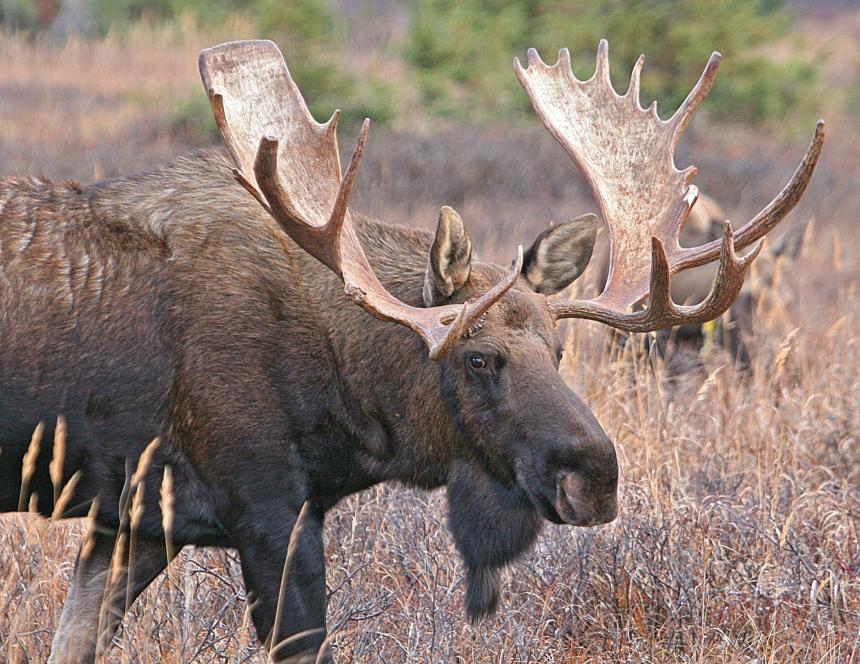 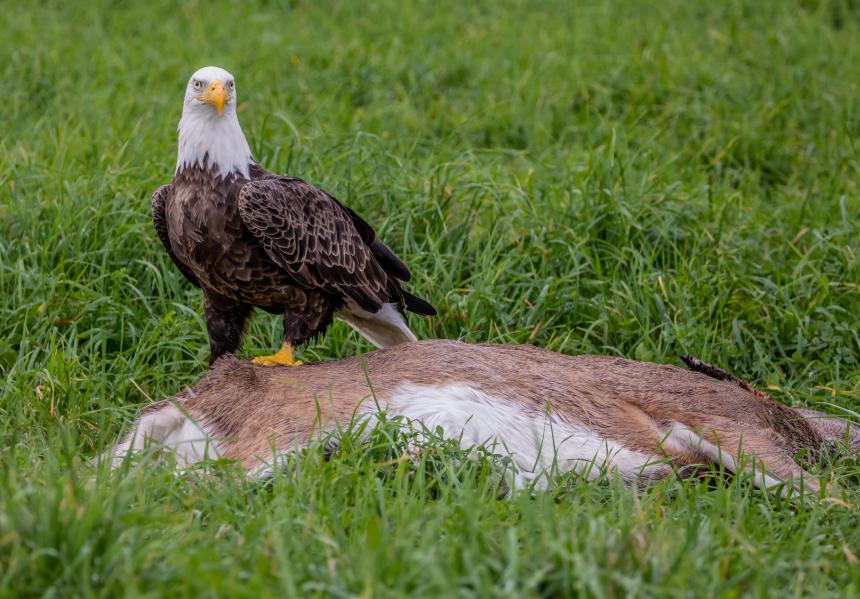 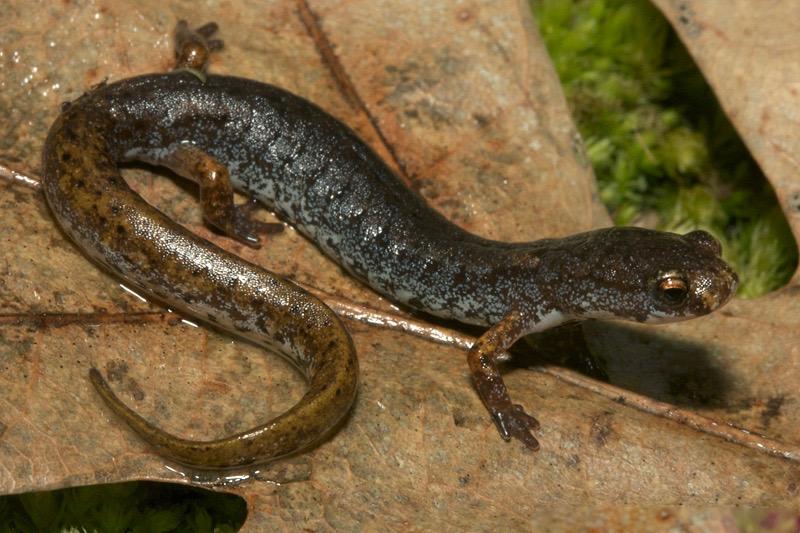 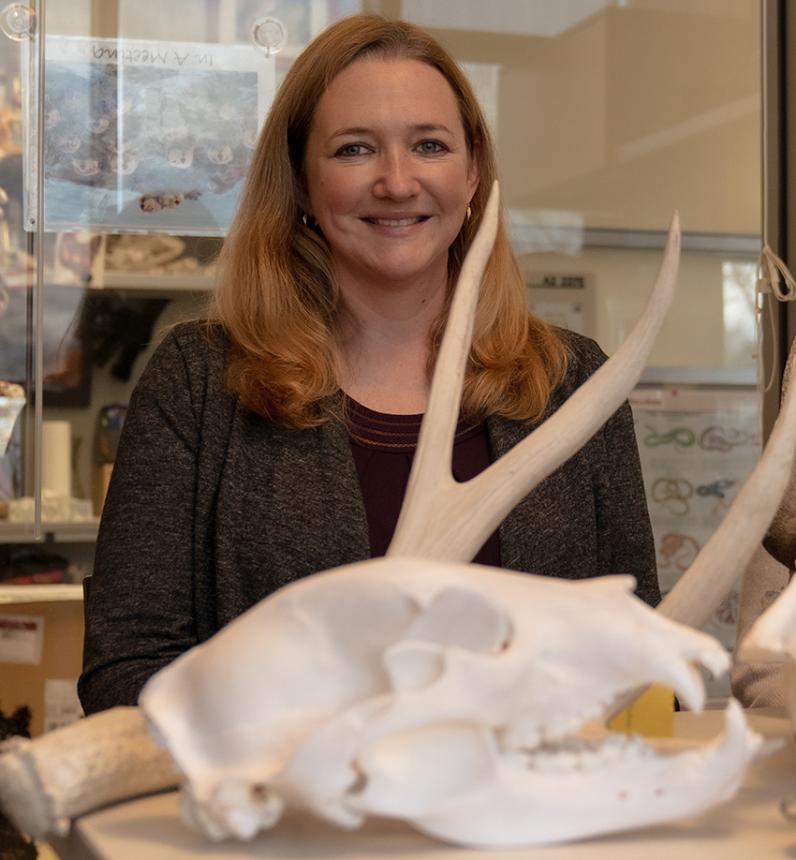 The National Deer Association names Cornell's Dr. Krysten Schuler as its 2021 Professional Deer Manager of the Year, in recognition of her work to help slow the spread of chronic wasting disease. 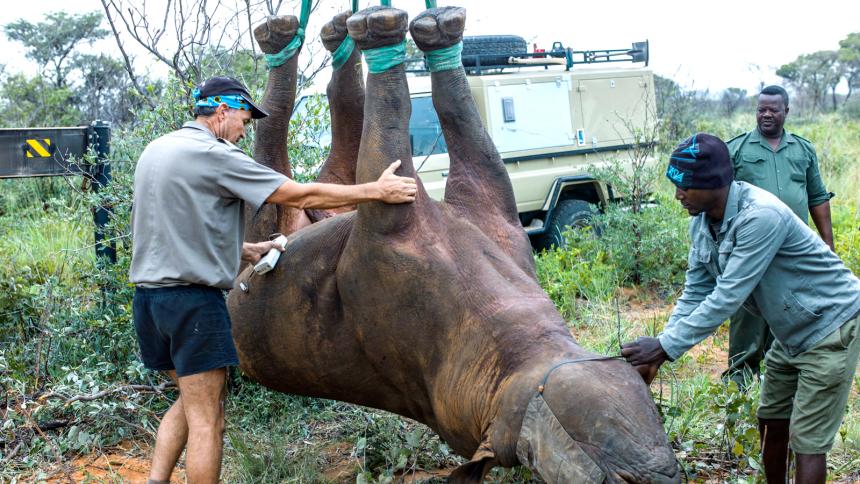