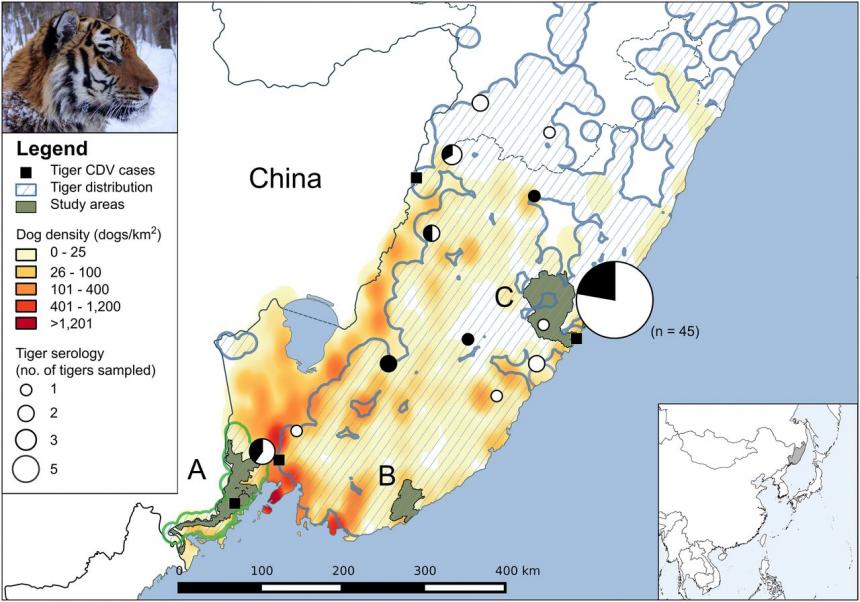 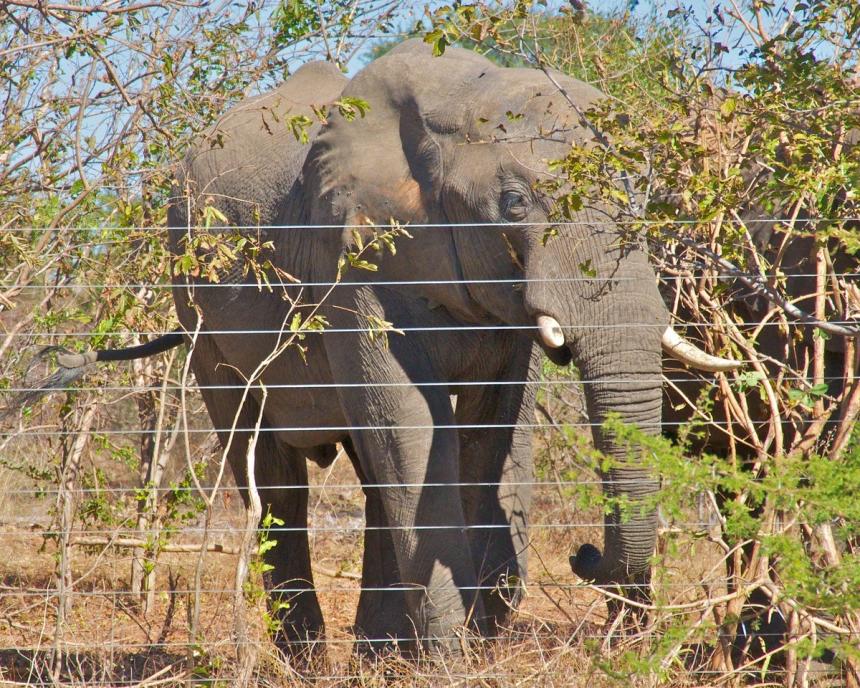 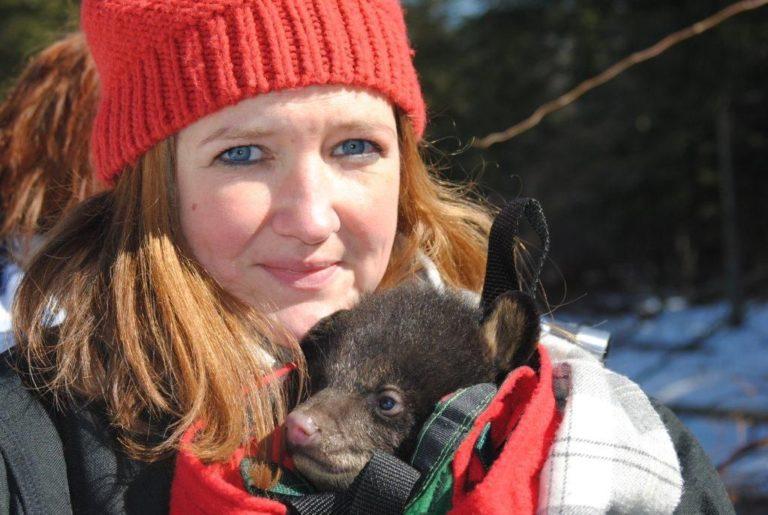 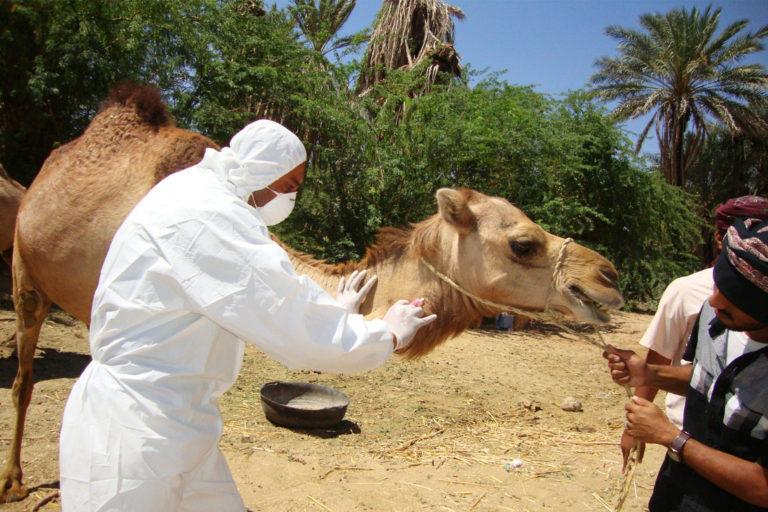 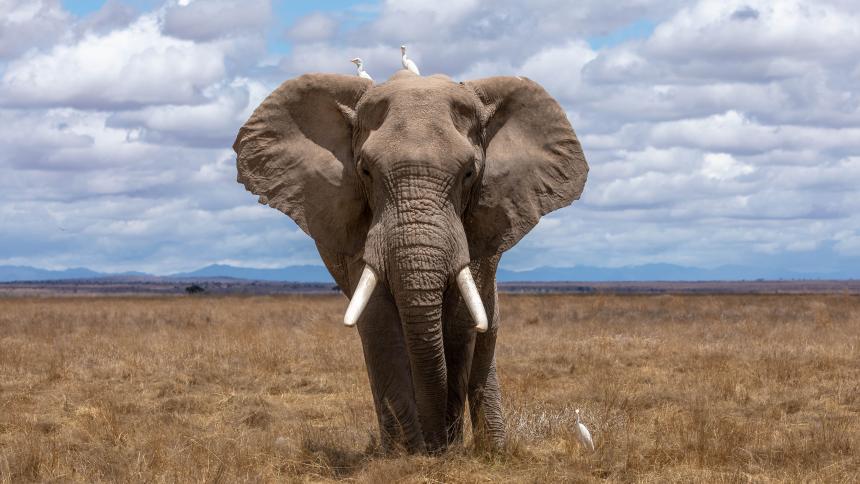 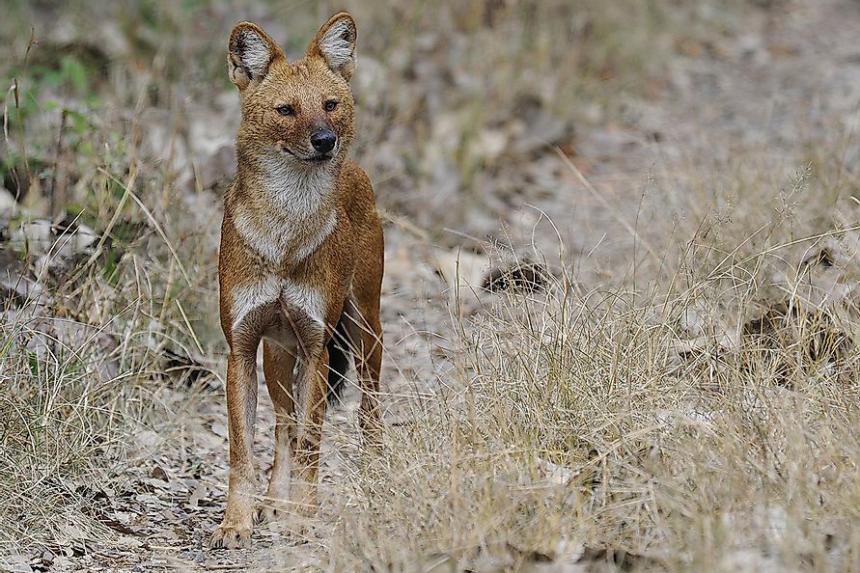 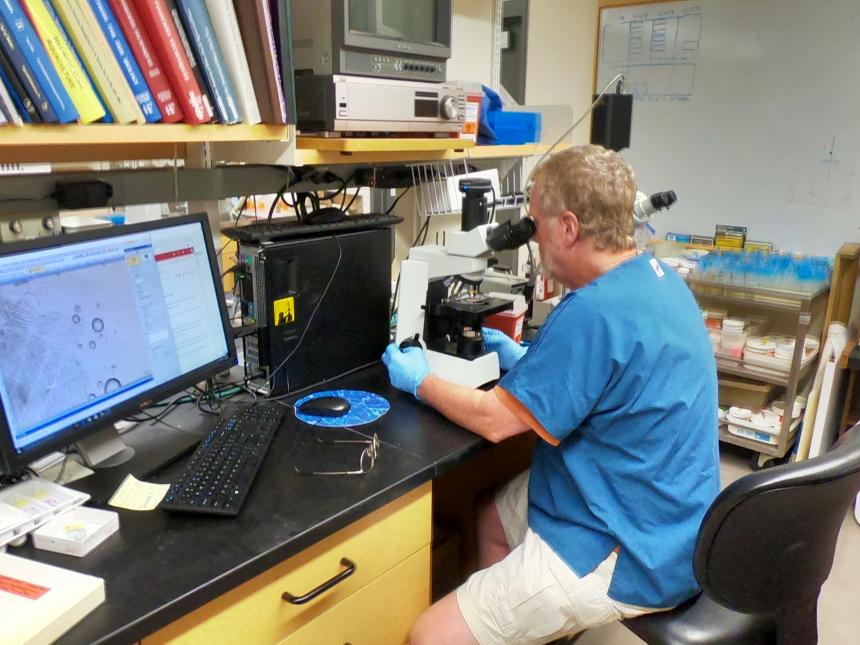 We are proud to announce that funding for the Aquatic Animal Health Program has been renewed by the New York State Department of Environmental Conservation for a 5-year period.
Aquatic Animals
Fish Pathology
NYSDEC
Aquatic Ecosystem Health
Emerging Pathogens 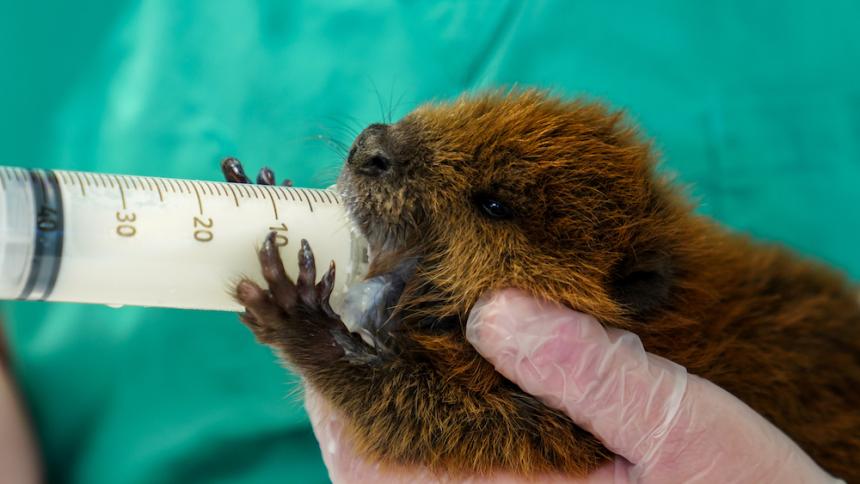 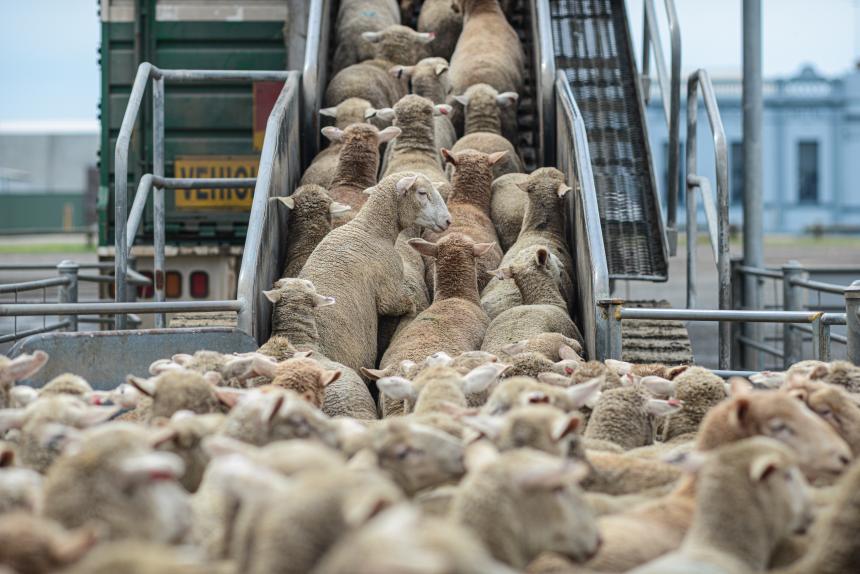 The COVID-19 pandemic is the latest reminder that human interactions with the animal world are fraught with danger. Dr. Steve Osofsky describes how he would like to see an international treaty that mitigates human activities that create opportunities for animal viruses to infect humans. 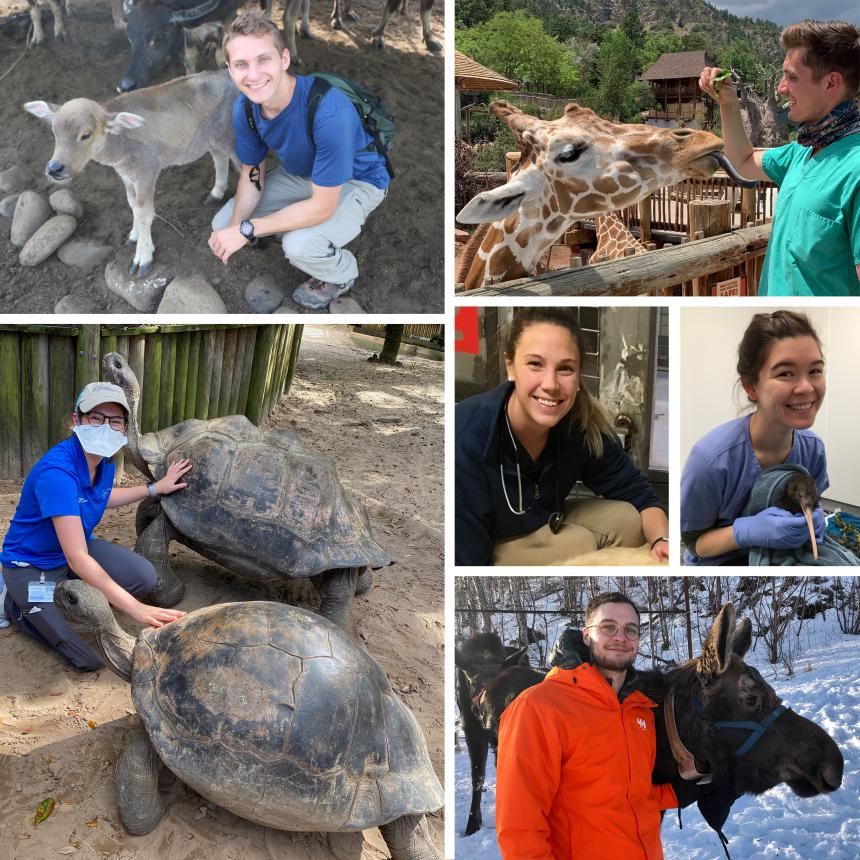 Celebrating the Achievements of Recent Cornell Veterinary Medicine Alumni: Saving the World is a Growth Industry!

The Cornell Wildlife Health Center is proud to celebrate some of the latest achievements of recent graduates from the Cornell University College of Veterinary Medicine pursuing career paths in wildlife conservation and One Health.