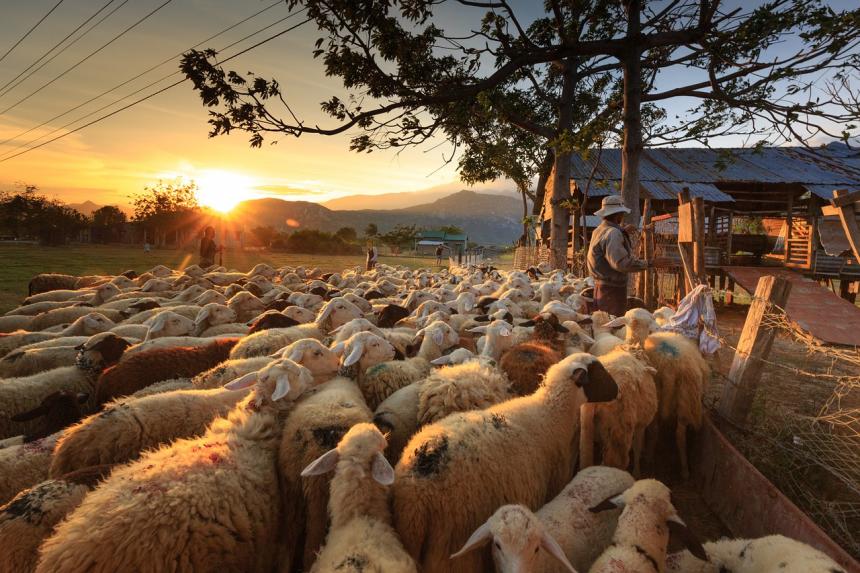 Growing evidence suggests that multiple wildlife species can be infected with peste des petits ruminants virus (PPRV), with important consequences for the potential maintenance of PPRV in communities of susceptible hosts, and the threat that PPRV may pose to the conservation of wildlife populations and resilience of ecosystems.
PPRV
Peste des Petits Ruminants Virus
FAO
OIE
Wildlife Conservation
Epidemiology 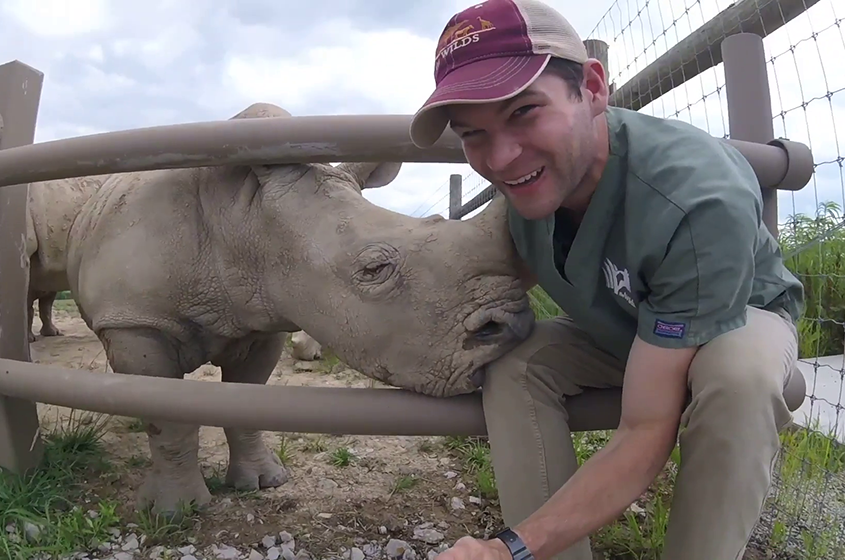 At a critical time for the future of life on Earth, The College of Veterinary Medicine announces the establishment of the Cornell Wildlife Health Center. The new center focuses on catalyzing multidisciplinary collaboration to address wildlife health challenges worldwide, while immersing students in unique learning experiences at home and abroad. 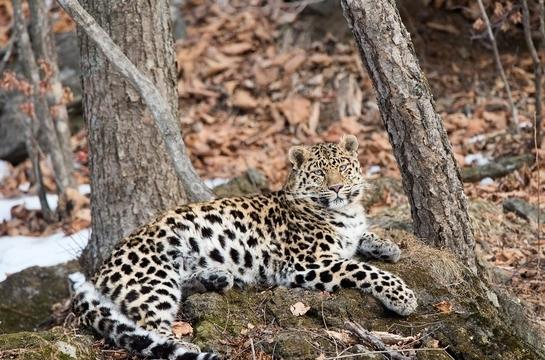 Translocation of wildlife as a means of reintroducing or reinforcing threatened populations is an important conservation tool but carries health risks for the translocated animals and their progeny, as well as wildlife, domestic animals and humans in the release area.
Amur Leopard
Translocation 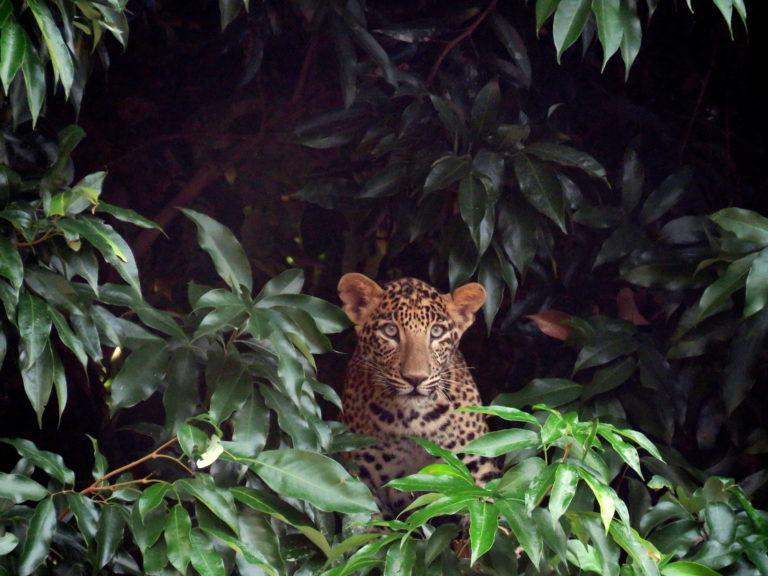 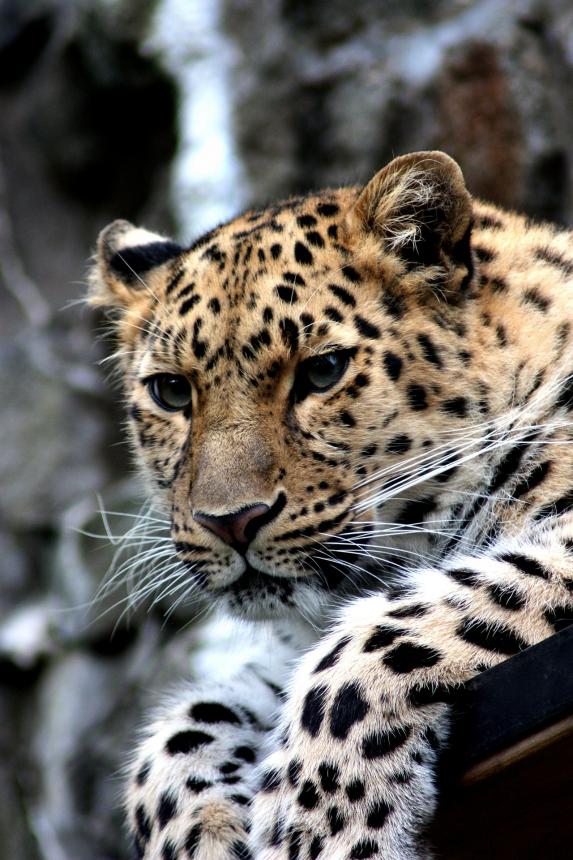 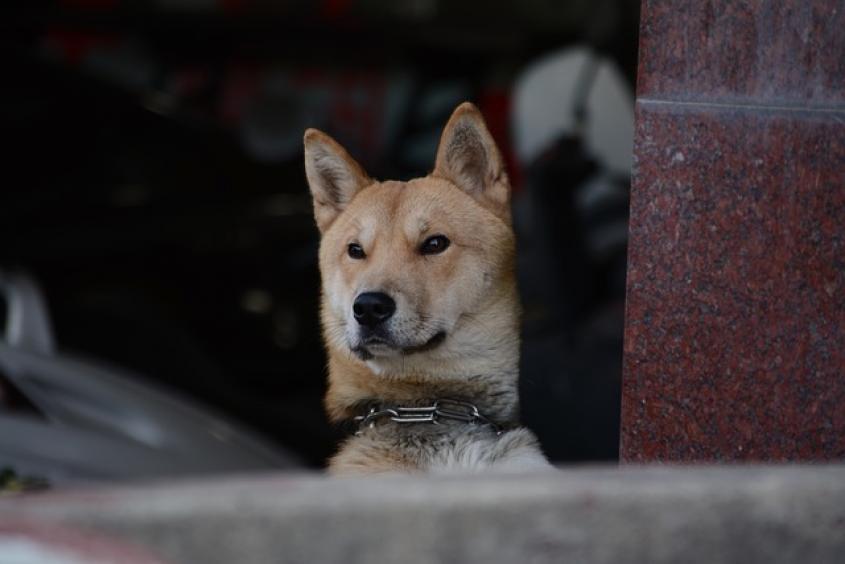 Cornell scientists discovered that a young dog imported from South Korea into Canada brought along a dangerous hitchhiker: the Asia-1 strain of canine distemper virus, which had never before been reported in North America. If the virus comes into contact with wildlife, it may take a serious toll on wild carnivore populations. 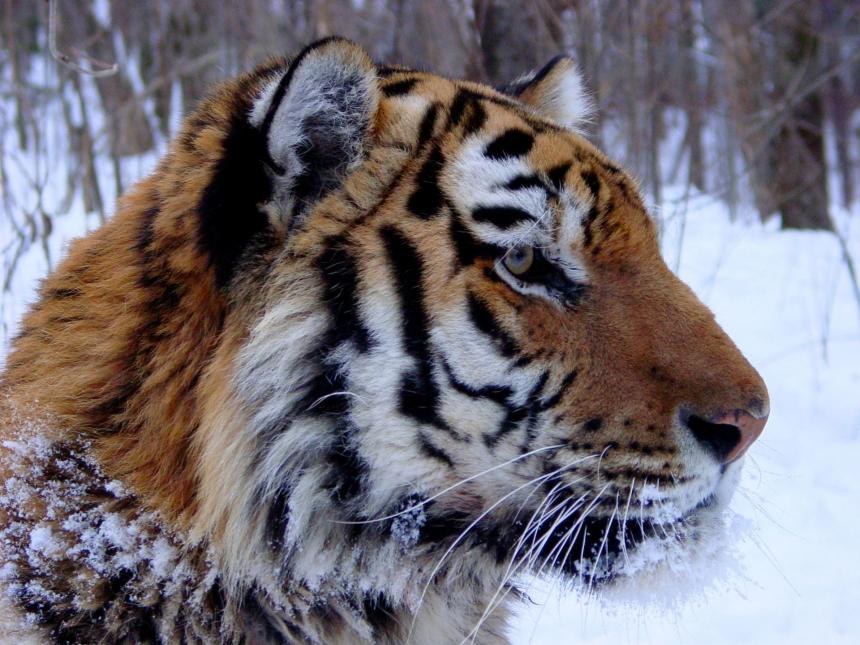 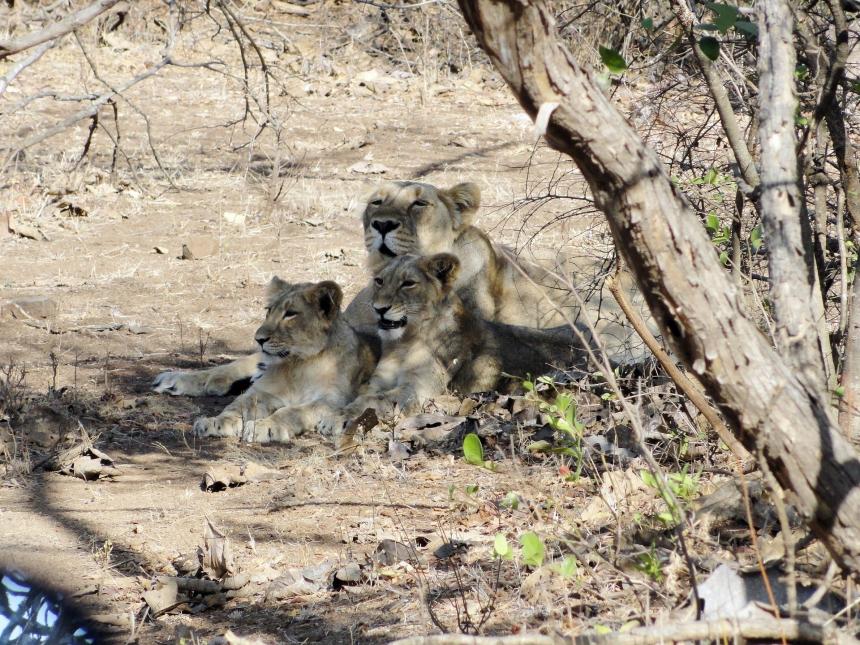 Over 30 Asiatic lions have died from what appears to be infection with canine distemper virus in India’s Gir National Park, alarming conservationists around the globe. 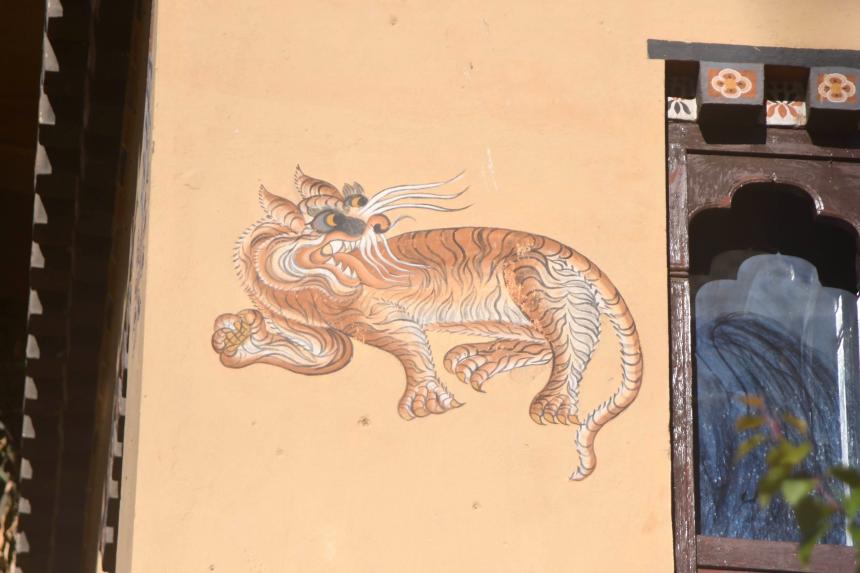 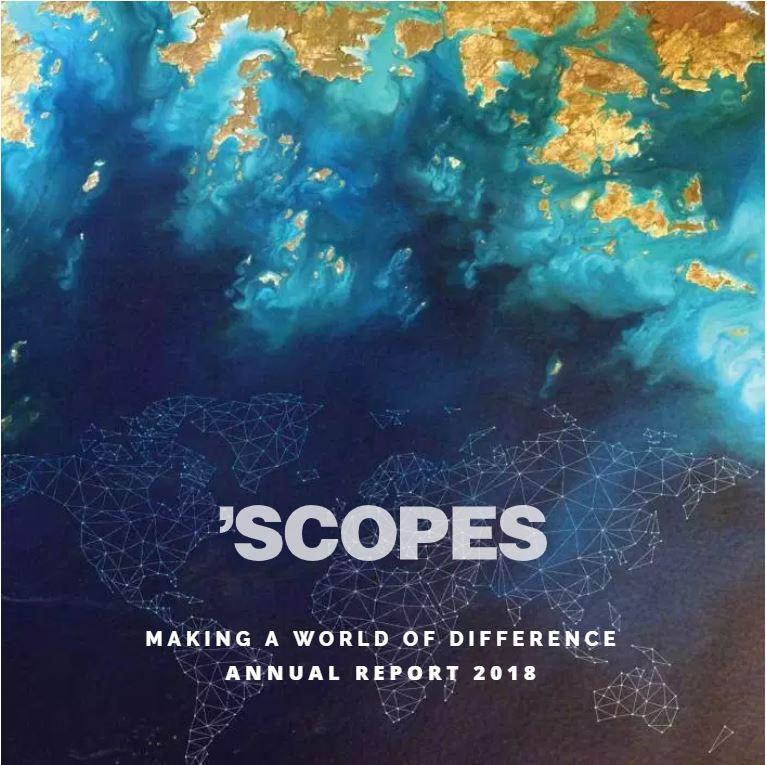 Now more than ever, animal and human health issues require solutions that span oceans and borders - and the Cornell University College of Veterinary Medicine is hard at work. Read about the impacts our faculty and staff, students, and alumni are having around the globe.