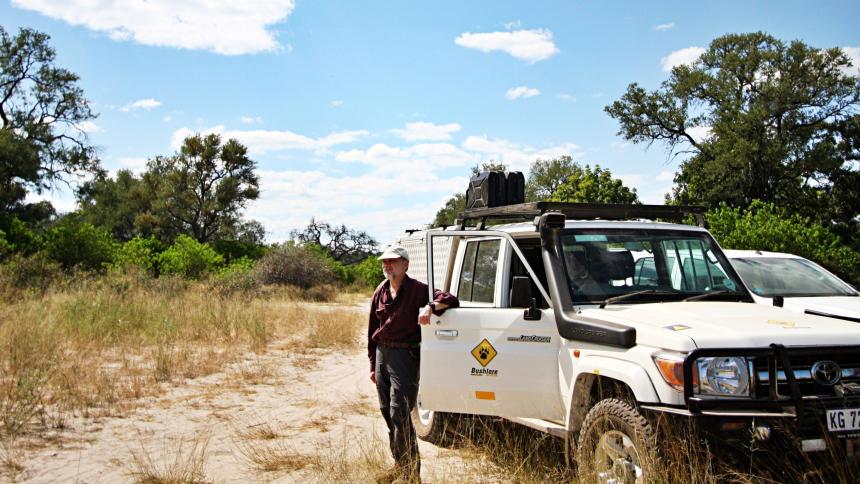 Protecting All Creatures, Great and Small—Around the Globe [Cornellians]

From Ithaca to the plains of southern Africa, the Cornell Wildlife Health Center is working to heal the natural world. Launched in 2020, the center was formed to unite Cornell’s leading wildlife health professionals under a common mission: to repair the fractured relationship between people and nature. 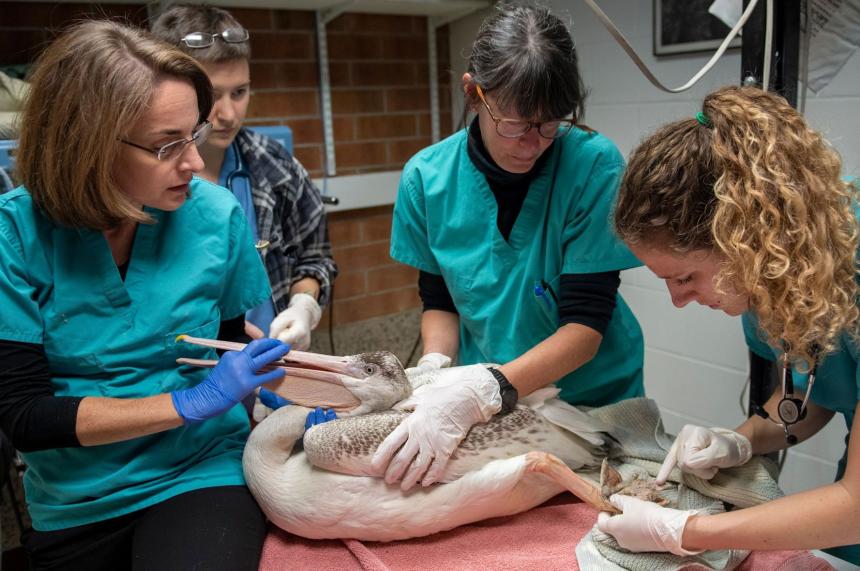 The Cornell Wildlife Health Center has launched a new Student Support Fund for off-campus apprenticeships with free-ranging or captive wildlife, on-campus wildlife research, and student travel to present at professional conferences on wildlife health and conservation. 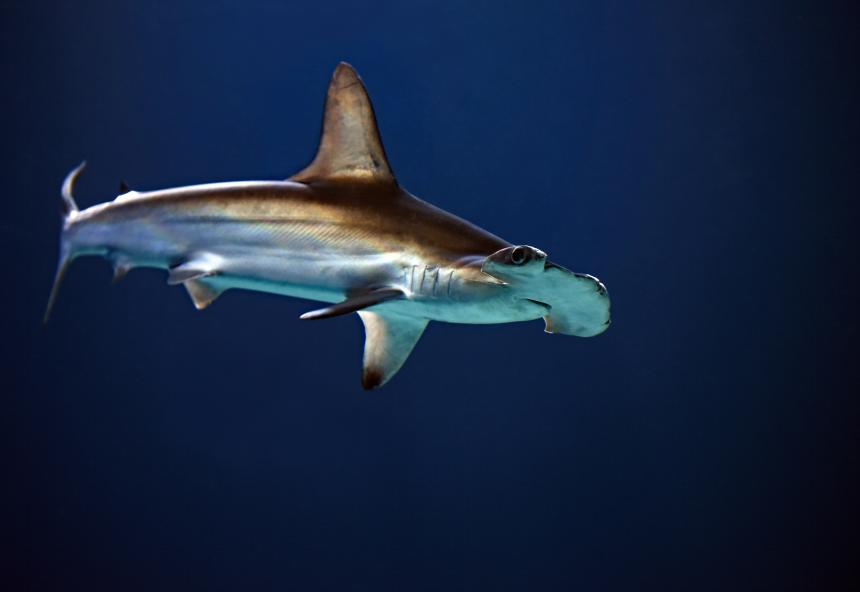 Led by Cornell's Dr. Michael Stanhope, a team of scientists have sequenced genomes of the great hammerhead shark and shortfin mako shark, both endangered species. 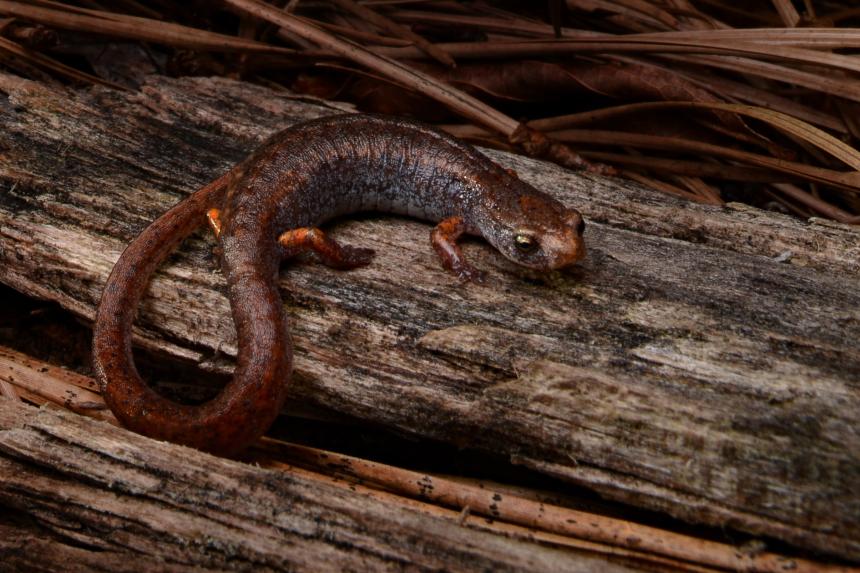 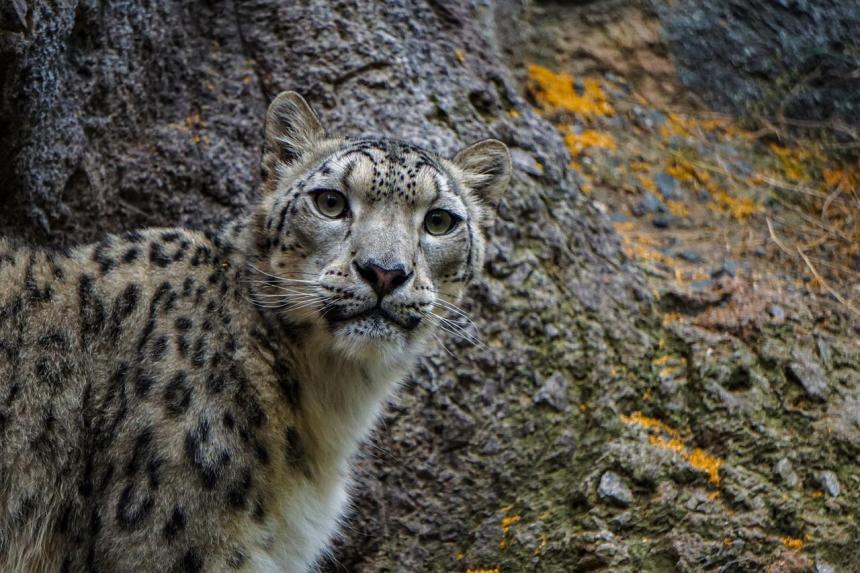 It all started with an unexpected text message - “Do you know of any veterinarians willing to assist a snow leopard collaring project in a remote corner of eastern Kyrgyzstan?” One jumped immediately to mind…me! 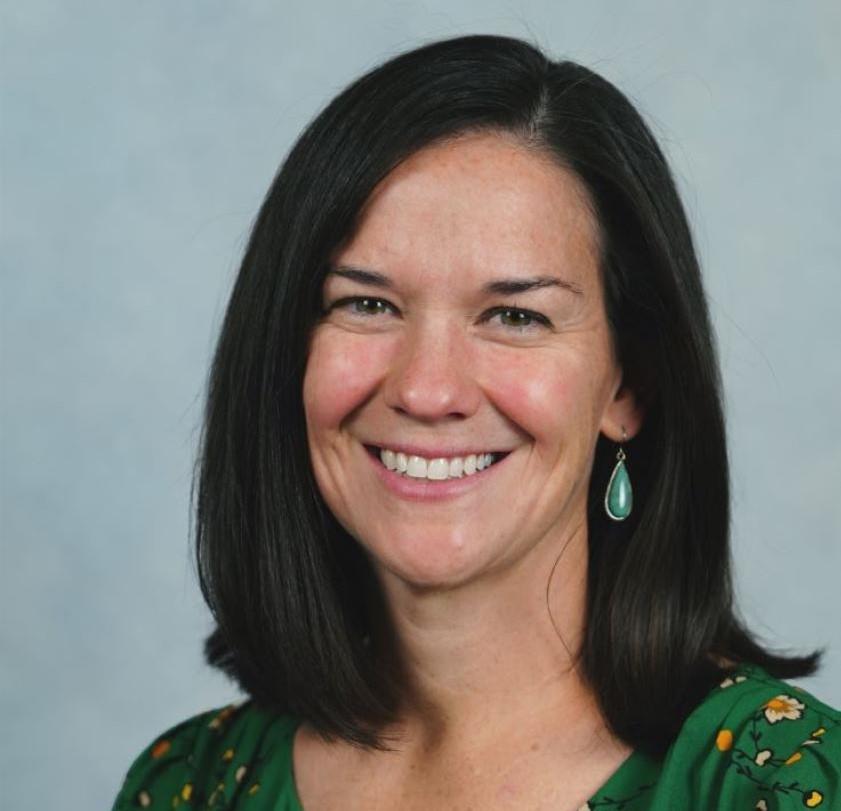 Welcome to new CVM faculty member Dr. Jennifer Bloodgood, a wildlife veterinarian and biologist with interests in free-ranging wildlife health and disease, pathology, infectious disease, and the interface of human and wildlife health. 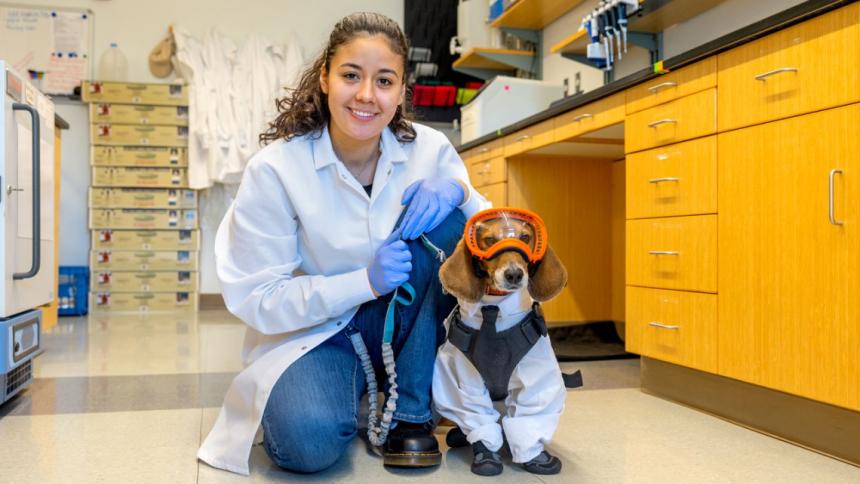 Cornell Animal Science major Genesis Contreras ’24 needed her service dog to keep her safe while working with in the lab with the Cornell Wildlife Health Lab, but Nugget, a 4-year-old beagle, needed to be safe as well. A team across Cornell found a solution: "doggles." 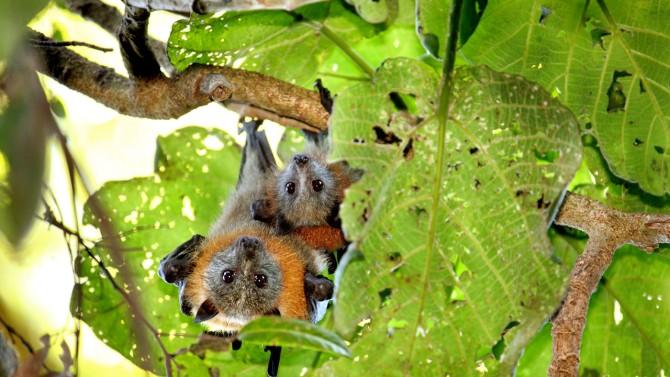 To Prevent the Next Pandemic, Restore Wildlife Habitats

Preserving and restoring natural habitats could prevent pathogens that originate in wildlife from spilling over into domesticated animals and humans, according to two new companion studies. 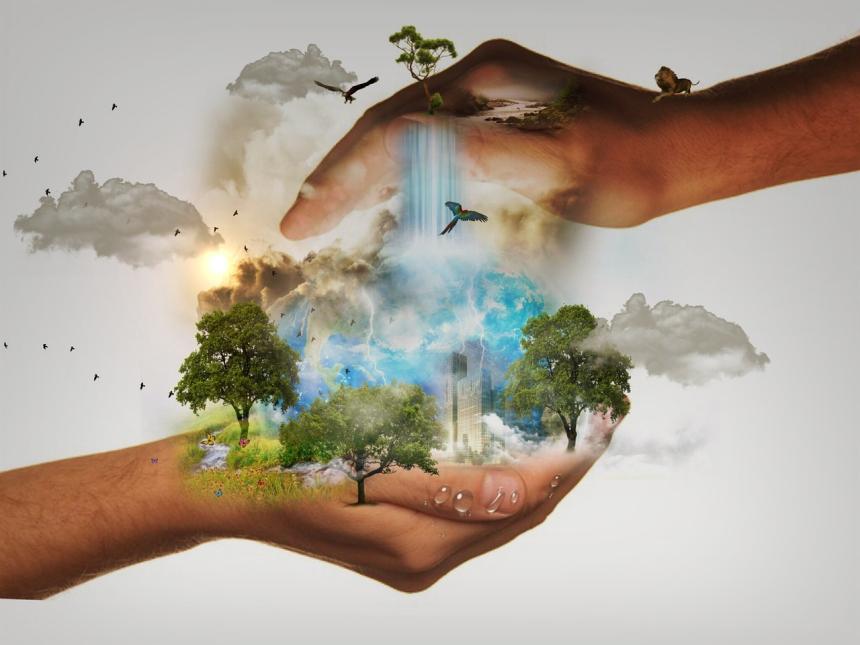 Planetary Health: The Interdependence of Human and Natural Systems

It is no longer possible to separate the health of the planet from the health of its people. Disease patterns are changing as the climate does, and human health is at risk from loss of biodiversity, depleted water supplies, environmental toxins, and collapsing food systems.
Planetary Health
One Health
Public Health
Animal Health
Wildlife Health
Environmental Stewardship
Environmental Health
nterdependence of Human and Natural Systems 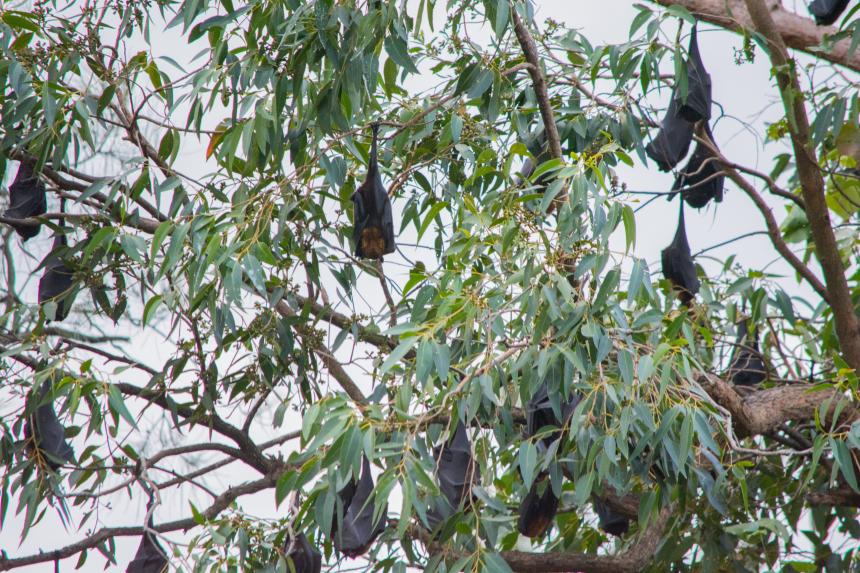 An Elegant Way to Stop Deadly Hendra Virus Spillovers From Bats to Horses ... To Us [NPR]

Raina Plowright, a disease ecologist at Cornell University who studies pandemic prevention, has been studying Hendra virus in bats. She advises us to pay attention to bat habitat and to keep bats well-fed and healthy in order to reduce the risk of bat-borne viruses passing from animals into humans.