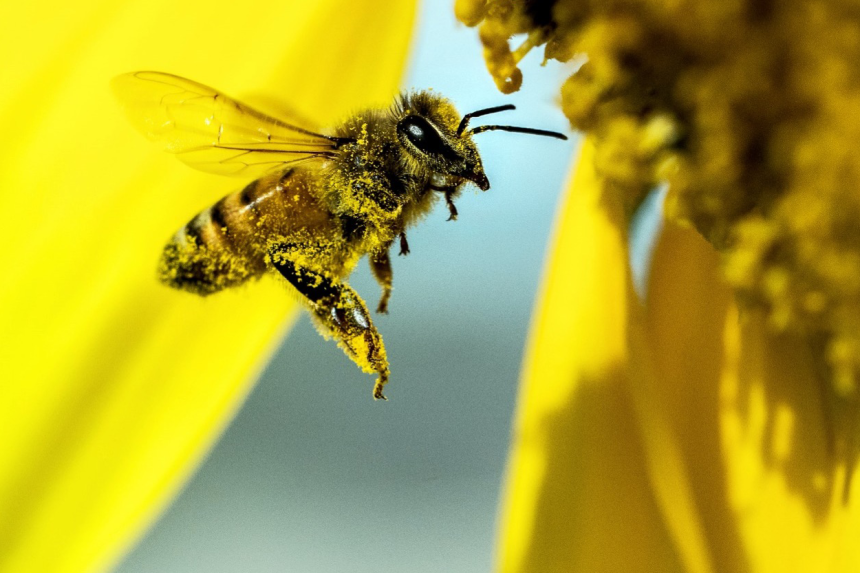 The Buzz on Bee Toxicology

I have an affinity for bees. I came by it honestly: my grandfather was a beekeeper. Upon his death decades ago, I was allowed to take a few small keepsakes from his home; one of my choices was his beekeeping book, “The Hive and the Honey Bee, Edited by Roy A. Grout.” His copy was printed in 1954, but the history of the book dates a 101 years earlier (authored by Langstroth) and continued through 2015 (edited by Graham).... 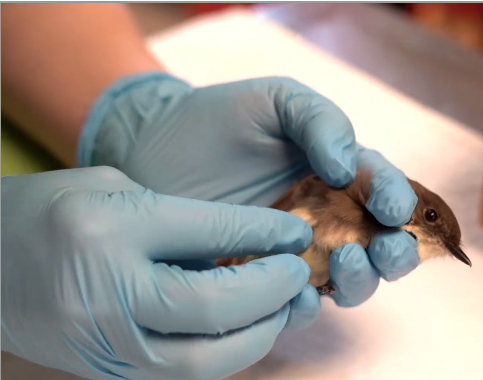 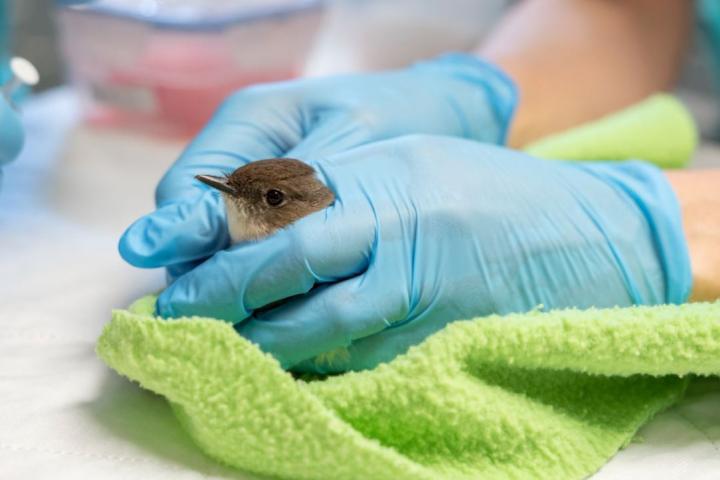 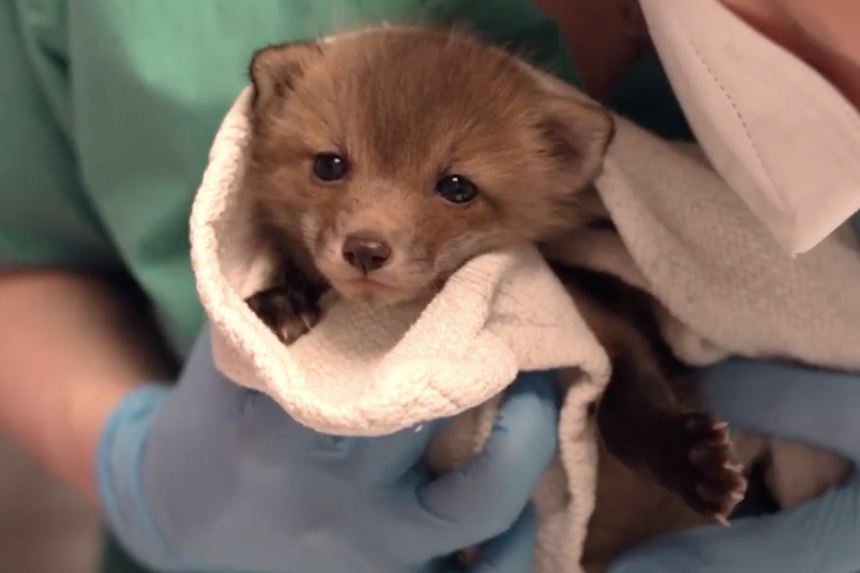 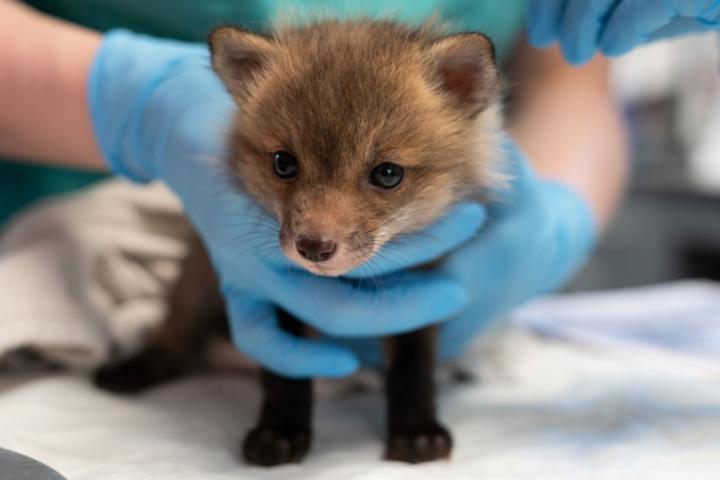 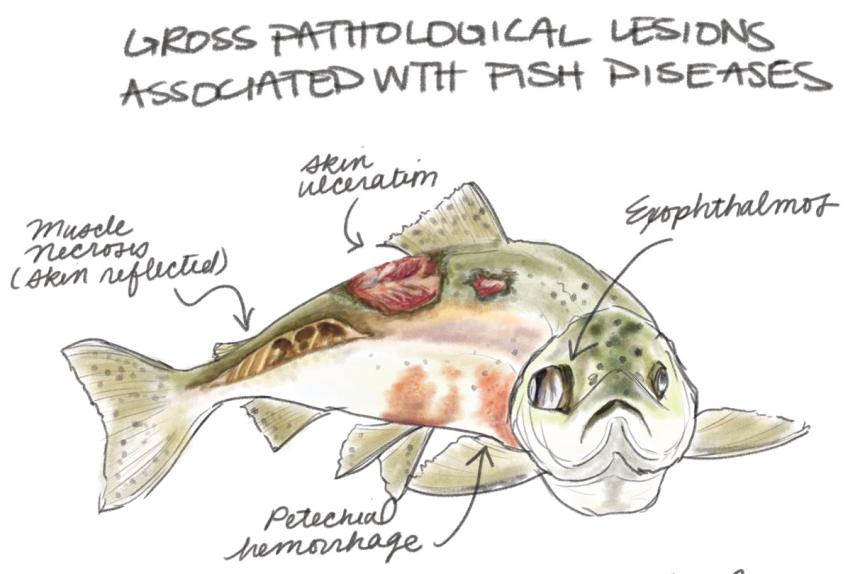 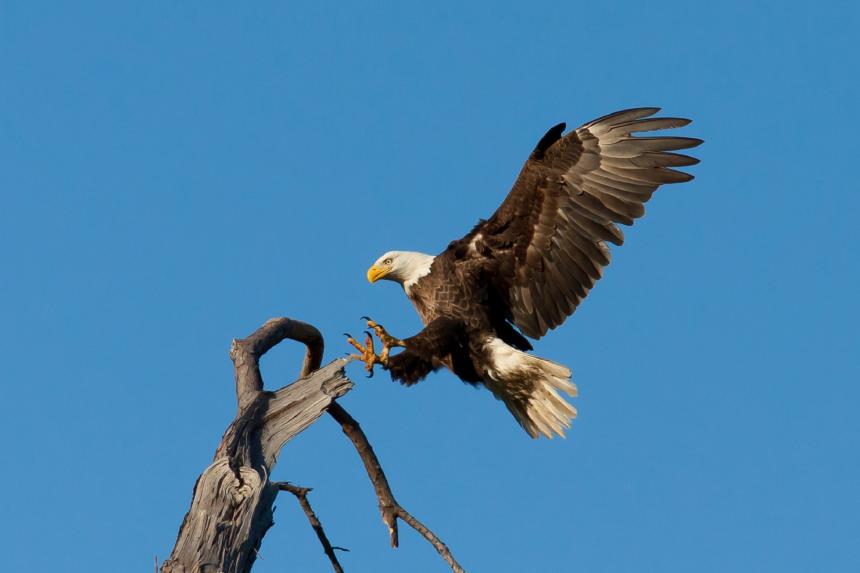 With millions of chickens on commercial poultry farms sickened and dying from a highly virulent strain of avian flu in recent months, it might have escaped notice that some of the nation’s most stunning wild birds have also been felled by the virus. 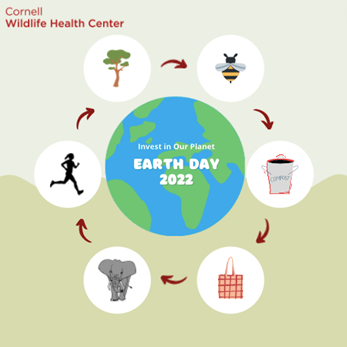 Earth Day 2022: Ways You Can Help Invest in Our Planet

Today is Earth Day! There are many ways to invest in our planet, and together, we can work to secure a healthier future for wildlife, people, and planet today and every day!
One Health
Planetary Health
Earth Day
Invest in Our Planet
Nature
Environment
Healthier Future
Save our planet
Wildlife 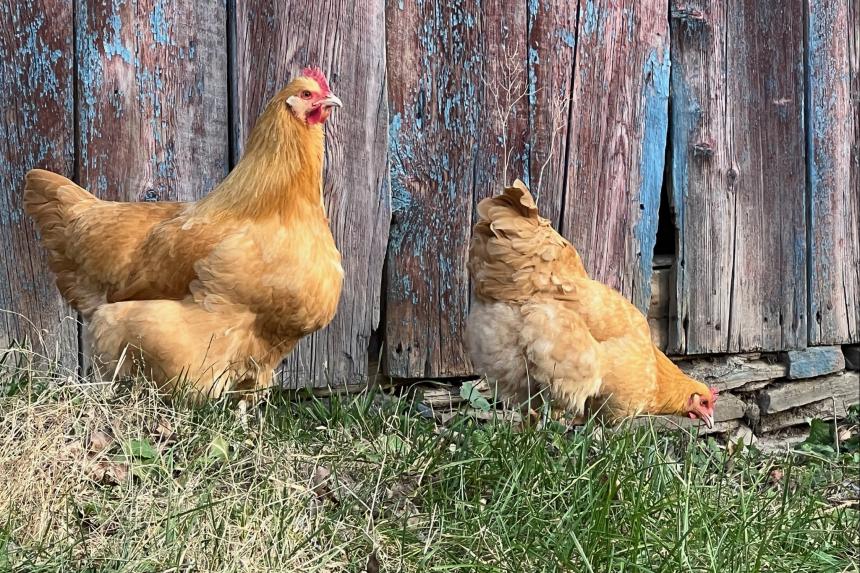 Dr. Elizabeth Buckles, assistant clinical professor and wildlife pathologist at Cornell University College of Veterinary Medicine, says it's important to keep chickens and turkeys away from wild birds to prevent the H5N1 virus from entering our food supply. 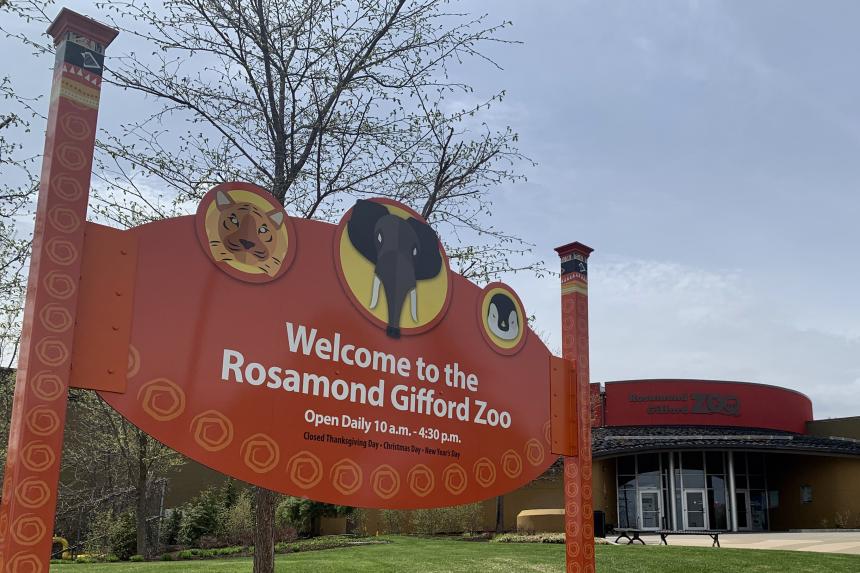 After a decade of planning and over a year of construction, the Rosamond Gifford Zoo opened their new animal health center with the goal of providing education and transparency to visitors at the zoo.