Given their near supernatural reputation, it can be hard to distinguish the truth of the tiger from its mythology. Across much of their remaining range, their invisible presence invites embellishment from those lucky (or sometimes unlucky) enough to encounter them. But hidden within these tales might there be a thread of truth that hints at a new threat to their survival?

Over recent days I have been traveling across Southeast Asia, meeting with individuals committed to conserving the tigers of Sumatra and Thailand. In each country, stories emerge that are striking in their commonalities.

In 2012, in the Sumatran province of Jambi, a tiger was tracked as it crossed 100 km of palm oil plantations and populated areas. Forsaking the tiger’s normally reclusive nature, this cat showed a disregard for its surroundings and a lack of fear of the people observing it. Following a close encounter with a villager, Indonesian authorities attempted to capture the tiger, but it vanished as mysteriously as it had appeared.

More recently, in January last year, a remarkably similar report emerged from northwest Thailand. This time a seven-year-old male tiger wandered over 240 km from Huai Khakhaeng Wildlife Sanctuary to the province of Lampung. In this case, the tiger was found to have a shotgun injury, but veterinarians reported that he was easily approached and showed no signs of aggression. Despite care, the tiger died soon afterwards.

Although slim on details, these reports both contain elements that chimed familiar with my own research on Amur tigers many thousand kilometres to the north in the Russian Far East. In a string of incidents dating back to 2003, tigers have emerged from these northern forests, approaching people along roadways or in villages. Our work revealed that the culprit was canine distemper virus, a respiratory infection that ultimately attacks the nervous system.

Infected tigers appear disoriented, lacking fear of people, and the aggressive responses that are so typical of their species. In one Russian case, the tiger had been shot, perhaps reflecting an understandable response of a hunter when confronted with a behaviourally compromised tiger. Perhaps the Jambi tiger met a similar fate? 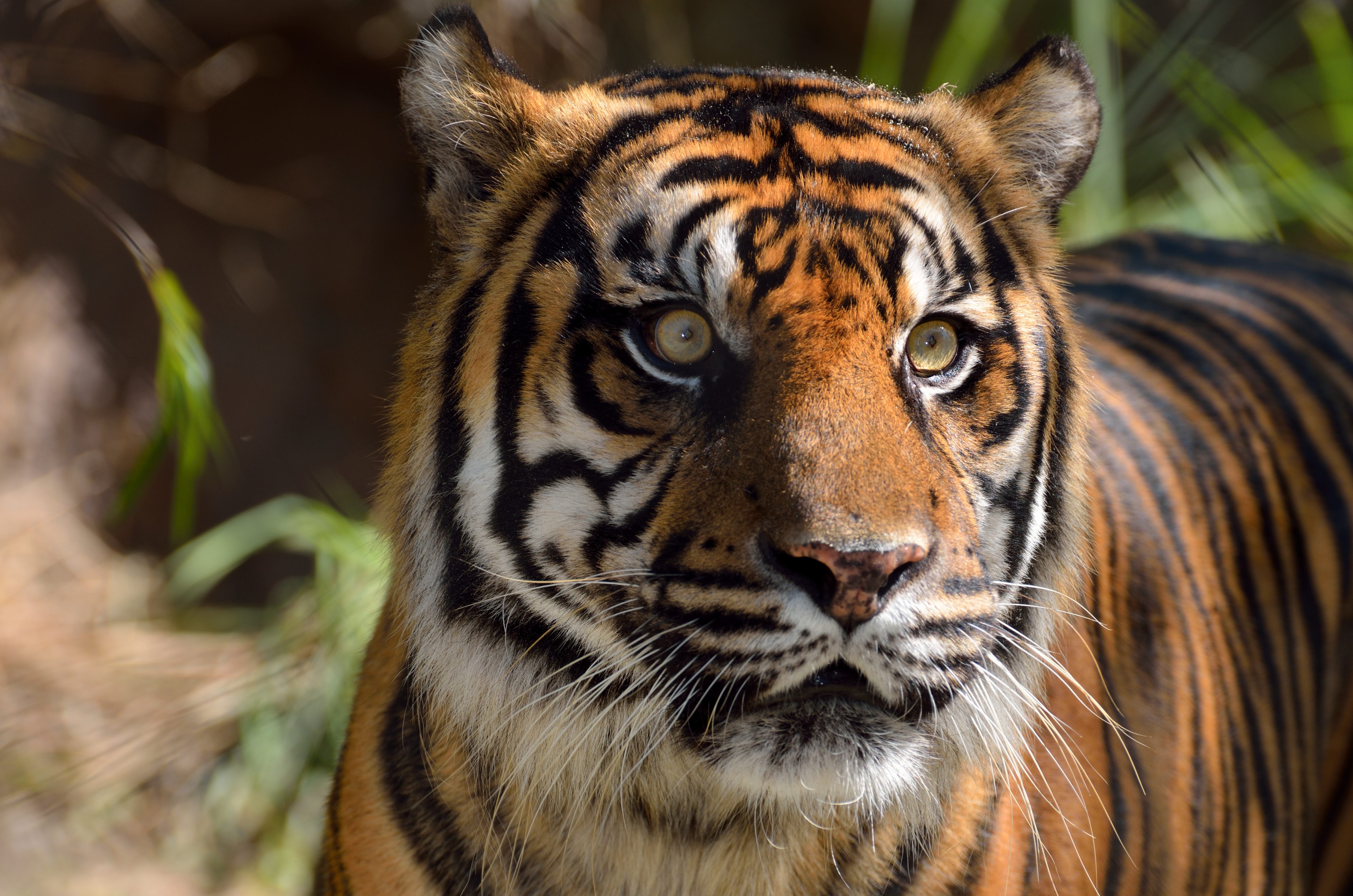 Despite its name, canine distemper virus can infect almost all carnivores from seals to giant pandas. During one infamous outbreak in the savannas of East Africa, around 1,000 lions disappeared from the famous Serengeti National Park in Tanzania. Outbreaks in tigers have been more subtle, but are no less deadly, with small and isolated populations in Russia at particular risk of extinction. But the presence of the virus in tigers beyond Russian borders remains an enigma. A smattering of reports from India in 2014 remain poorly documented, and the details of these cases are still unclear.

The tropical forests of Southeast Asia are a world apart from the northern reaches of the tiger’s range. Viruses survive well in the cold, a fact that could help prevent infection among tigers in the heat of the tropical south. But distemper is still common among dogs and wild carnivores in equatorial latitudes, which could leave tigers vulnerable to infection too. The desire to understand the threat to tropical tigers was the drive behind my trip to Southeast Asia, to seek out local veterinarians and laboratory experts who could help unravel the mystery.

The first step to answering these questions will be to determine whether Southeast Asian tigers have been exposed to the virus. Tigers that survive infection mount a strong immune response, with antibodies that should be detectable in their blood for many years after the virus has left their system. Fortunately, veterinarians in both countries have preserved blood samples collected during the rare opportunities to handle wild tigers. These sample libraries are a vital resource for assessing the health of these elusive cats. 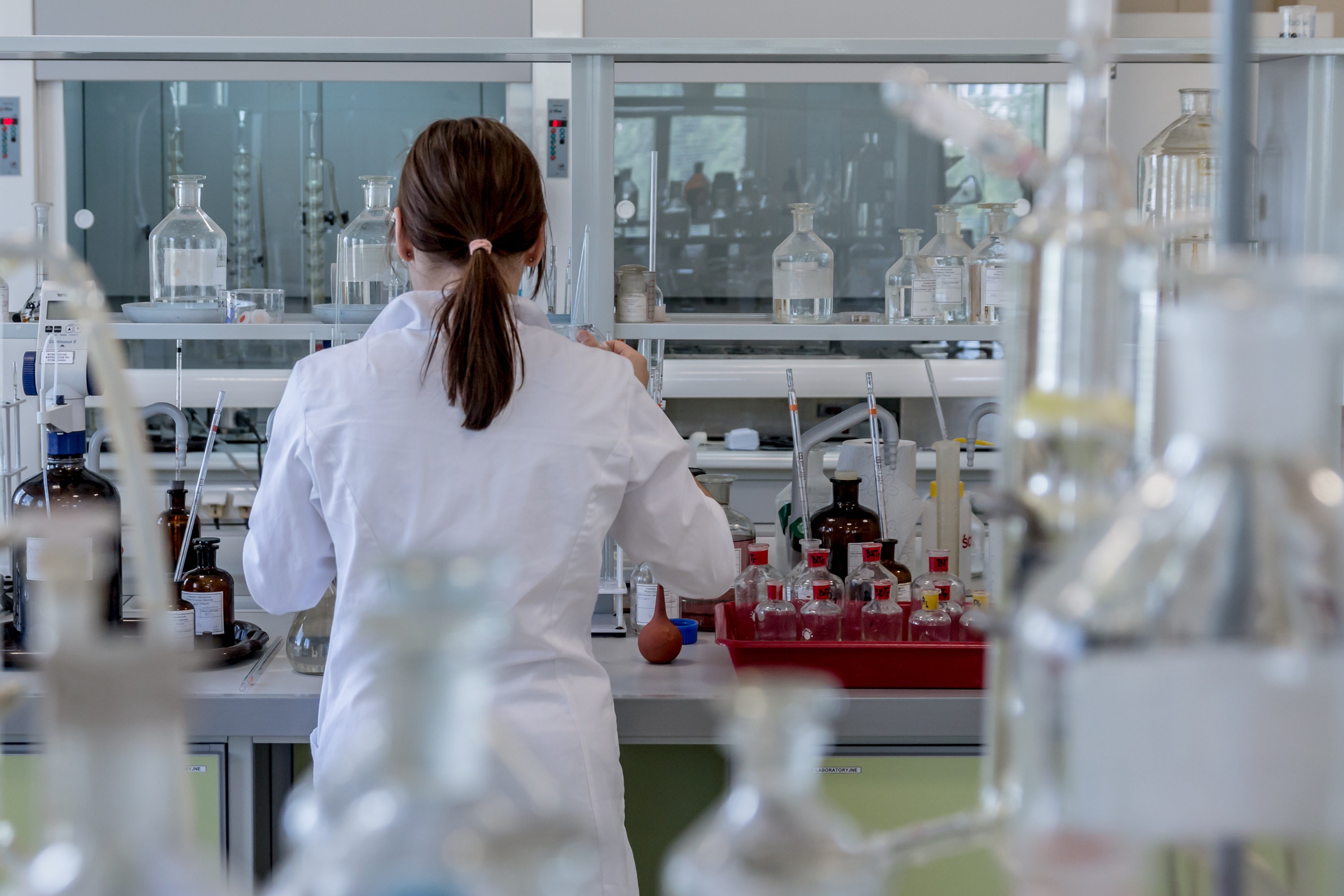 Unfortunately, neither Indonesia nor Thailand is equipped with the laboratory techniques to test tiger samples, and restrictions on sample exports prevent testing in international labs. Therefore, our plan is to work with local experts to establish the laboratory tests we need in both countries. Bringing the lab to the sample in this way will allow us to determine the risk that distemper poses to tigers right now, while creating the local skills and resources to maintain vigilance into the future.

The beginning of the tale (tail)?

Detecting distemper antibodies may just be the start of the story. Infectious disease is a fact of life, and need not threaten the survival of a species. A whole toolbox of investigative techniques would be required to determine threats to survival and the measures that could prevent them. 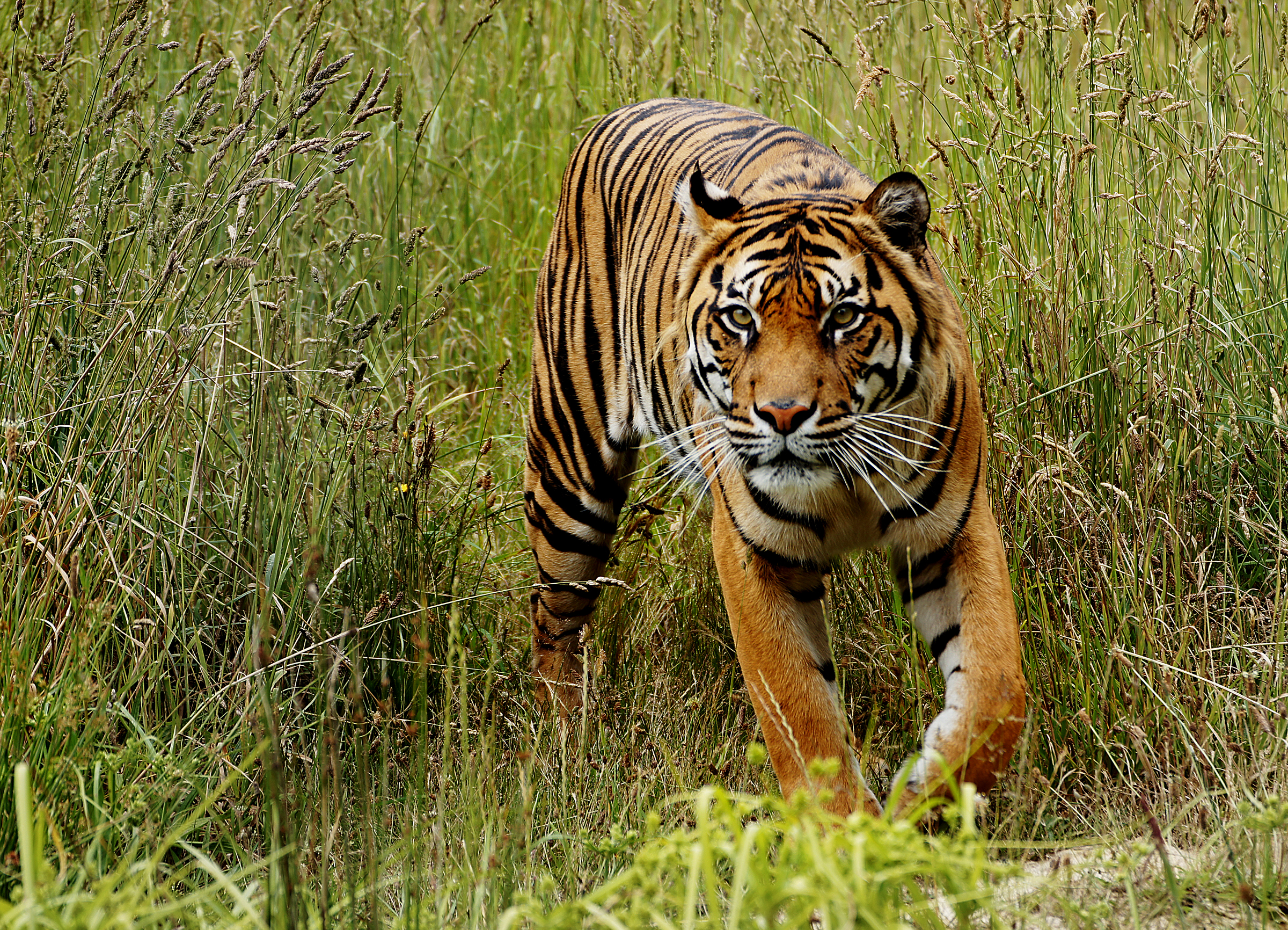 From computer models to field investigations, we’d like to try to understand the epidemiology of the virus in the same way as we have in Russia. Investigations of this type are crucial, as they enable us to select the most effective means of protecting tiger health (including the possibility of vaccination) and ensuring their survival in the long-term.Martin Gilbert is actively fundraising to support field studies to address gaps in our understanding of wild carnivore ecology and disease threats — critical to effective conservation.

Learning the Importance of Veterinary Medicine and Conservation in the Republic of Congo
One Word: Nurdles
Rhinos, Buffalo and People: A One Health Issue in Indonesia
Towards New Wildlife Health Partnerships in a Changing World
Fish are Tested, Traced, and Quarantined, Too
END_OF_DOCUMENT_TOKEN_TO_BE_REPLACED