If you are a soccer fan you probably remember the penetrating drone of vuvuzelas that pervaded the stadiums of South Africa in the 2010 World Cup (listen here). Well it seems those overlong trumpets of torture live on, with a new, more harmonious role addressing conflict between humans and lions!

Today, here in Zimbabwe, I met Bongani Dlodlo, a community guardian working with the Victoria Falls Wildlife Trust (VFWT). As a front-line responder whenever lions stray close to communities, Bongani steps in, armed with nothing more than two feet of red plastic! …Thankfully, lions find the vuvuzela as off-putting as people do, and the sound is an effective and non-lethal deterrent. But it seems this is just one of the ingenious solutions being deployed in the drive for coexistence.

Across Africa, lions are in crisis. With numbers having almost halved in two decades, there may now be as few as 20,000 lions remaining. As human populations continue to grow (projected to double to 2.4 billion people in Sub-Saharan Africa by 2050), pressures on lions will only intensify. With space becoming a premium, conflict seems inevitable with attacks on both livestock and people. One controversial solution, protecting lions behind fences in game parks overlooks the detrimental effects on other species that need wider spaces to survive. But if the answer isn’t fencing lions in, perhaps it might be fencing them out? 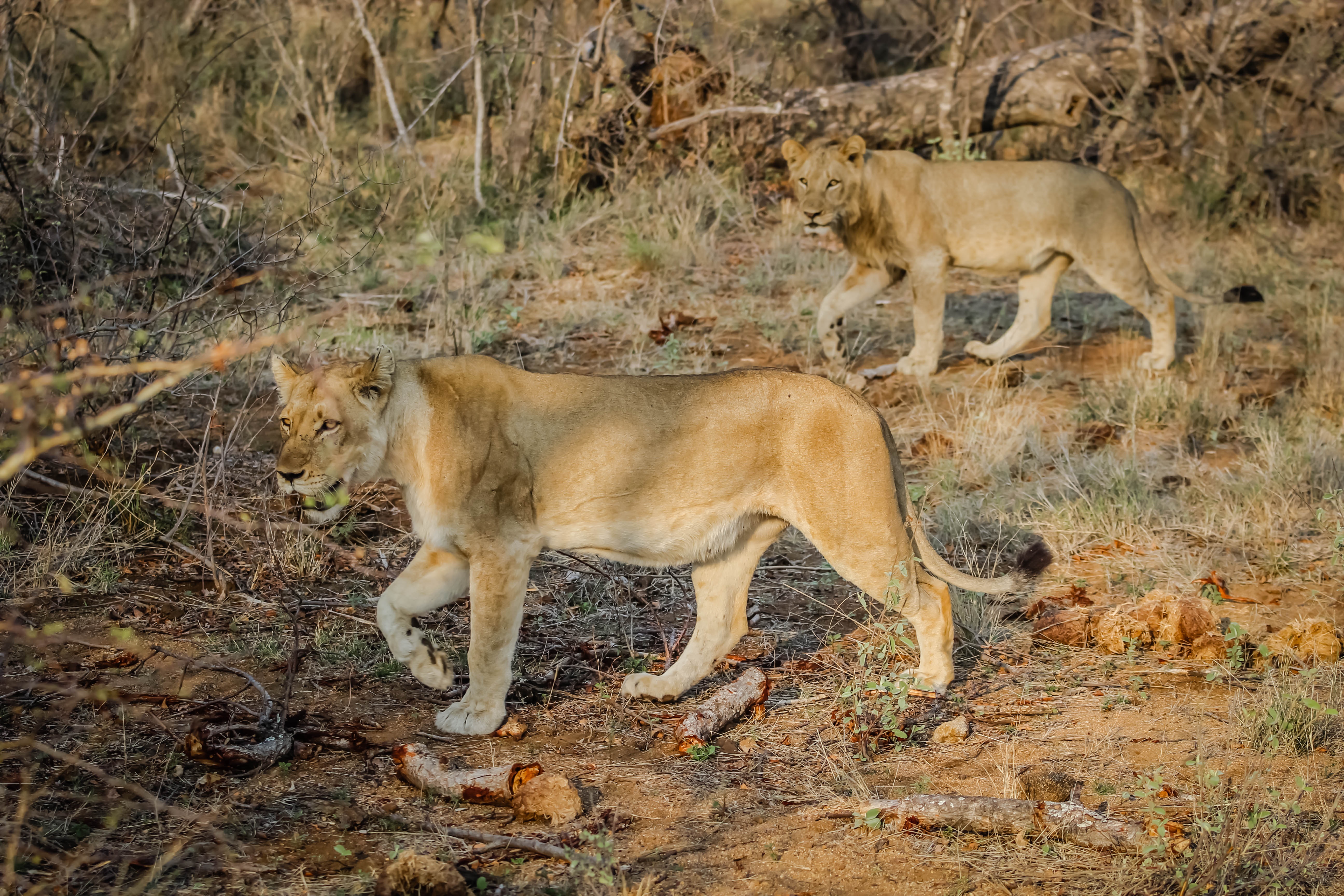 You don’t hunt what you can’t see

The main driver of conflict is livestock. It should be little surprise that lions are attracted by large, docile cattle that look and behave much like prey. But lions are predominantly visual hunters, and will not catch what they cannot see. By corralling cattle behind continuous-walled bomas, which block the view of foraging lions, predation can be almost eliminated. 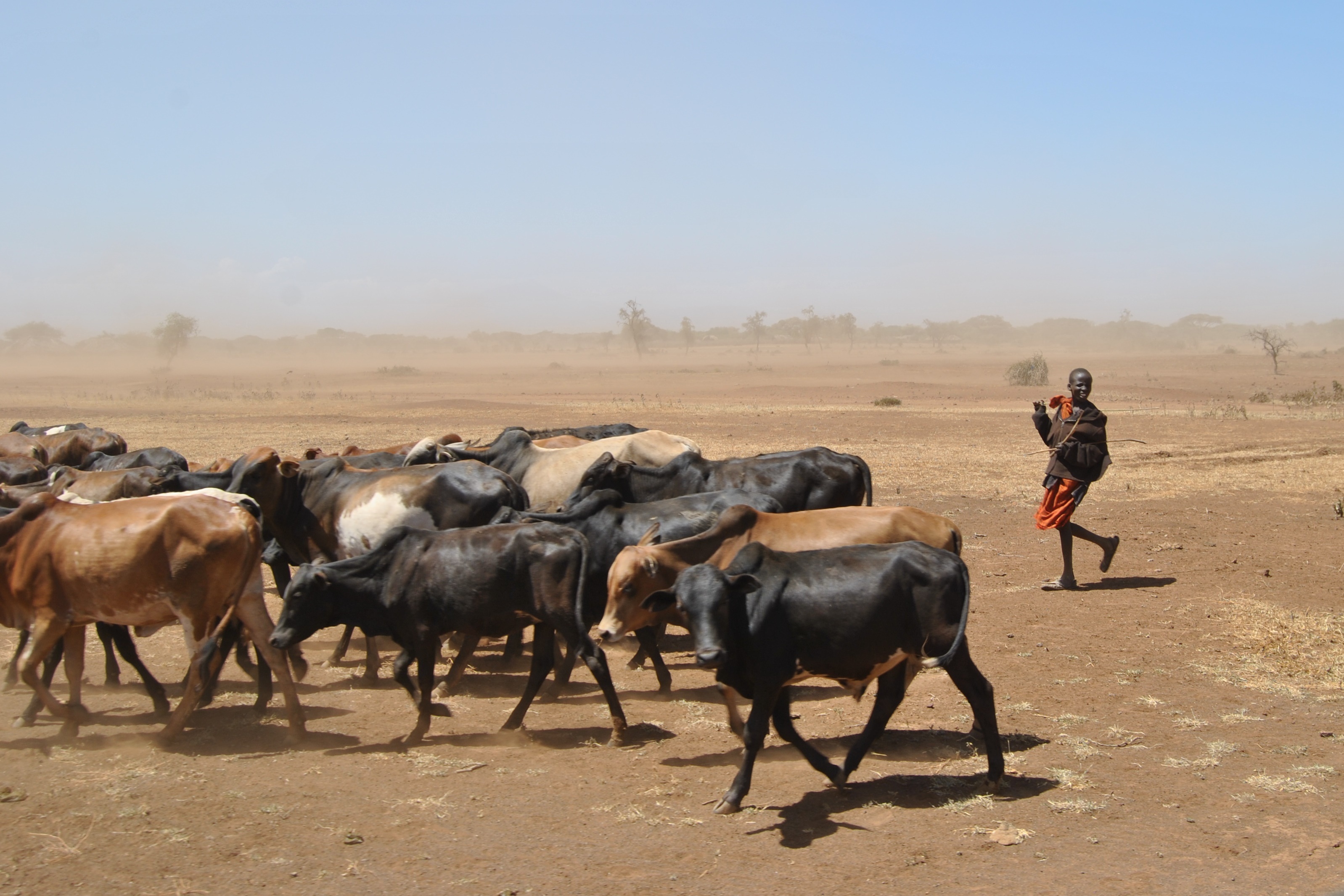 Together with Bongani, we drove to visit a local community where VFWT have been trialing a new boma developed by WildCRU in Zimbabwe. Arriving at the village we were greeted by Martin, the deputy headman, grinning broadly at the gate of his home. After some comedic exchanges related to our parent’s good taste in baby names, we set off to see their boma.

Beyond the village, we approached the wide corral. Comprised of thick vinyl sheeting and supported by poles, the boma stretched around 50 m (~165 ft) square. In the heat of the day, with the cattle off foraging, we stepped into the protective embrace of the enclosure. Although light and flexible, the continuous barrier running two meters (6.5 feet) high blocked all sight of the surrounding bush. More crucially these structures offer complete protection to the animals within, and as such dramatically reduce a major source of lion conflict.

Life-bringing goodness for everyone

But protection is just the first benefit. Each cow is a walking fertilizer factory. In just a few weeks the collective tread of a herd’s-worth of hooves can deliver enough nitrogen and other key nutrients to turn even the thinnest substrate into a rich bed of fertile soil, ripe for planting. This was immediately evident in the cool dark earth beneath our feet. But the boma had one last trick up its sleeve. After working its magic, the structure can be moved, being shared among neighbors to reinvigorate everyone’s croplands with this fully-organic source of life-bringing manure.

On the way back through the village, we passed a woman tirelessly winnowing buckets of maize; sending forth a rhythmic cascade of kernels while the dust, husk and bugs drifted off in the breeze. Our guide turned and remarked ruefully that the footprint of a boma could yield two maize crops a year, where ordinarily they’d reap just one. 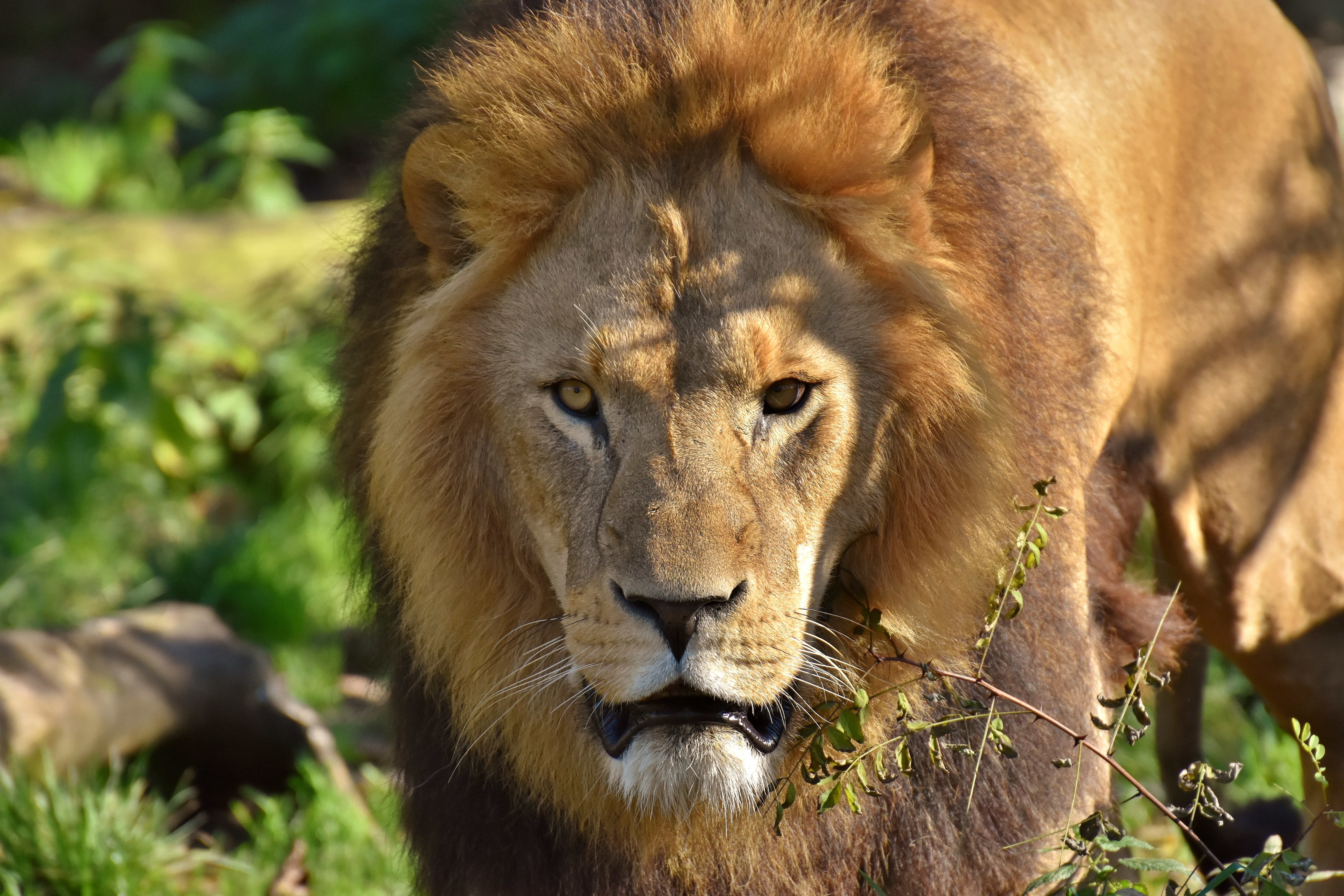 Mobile bomas are not without their problems. Although simple, the raw materials are relatively costly at $2,000 per boma. This exceeds the reach of most communities and is beyond the scope of conservation agencies to deliver across the vast areas where people live alongside lions. But as we drove away I reflected on the community’s willingness to embrace new ideas. This small change was delivering greater productivity and reducing pressure on the land for cultivation, while also securing a safer future for their families and their animals. It was hard not to feel some optimism. With the same resourcefulness that repurposes cheap plastic vuvuzelas as non-lethal lion scarers, African ingenuity will find a way.

For more information on bomas and human-lion conflict mitigation:

Summer Apprenticeship in Zimbabwe
Chasing Chickens in Kenya: Linking Poultry Health and Harmful Algal Blooms
Wildlife as a Window to Environmental Pollution in the Galápagos
The Buzz on Bee Toxicology
Learning the Importance of Veterinary Medicine and Conservation in the Republic of Congo
END_OF_DOCUMENT_TOKEN_TO_BE_REPLACED