Our Environment, Our Health, Our Path to a Sustainable Future

I have spent my career at the science-to-policy interface, including when I had the honor to serve as the first Science Advisor at the U.S. Mission to the Association of Southeast Asian Nations (ASEAN) — a regional intergovernmental organization comprised of ten Southeast Asian member countries focused on cooperation for economic, political and sociocultural integration. Before coming to Cornell, this Science Advisor to ASEAN role had me based in Jakarta, Indonesia from 2012 to 2014, on secondment from the U.S. Environmental Protection Agency (EPA) where I was an Environmental Health Scientist. Science had been an important component of U.S. diplomacy with the ASEAN region, and we were focused on applying science and technology to support ASEAN’s sustainability goals and to improve the capacity of science-based policy making. Together with ASEAN we developed science-based programs such as a Sustainable Cities Partnership to support climate adaptation and resilience planning, as well as the U.S.-ASEAN Science and Technology Fellows Program, modeled on the American Association for the Advancement of Science (AAAS) Science and Technology Fellowships Program and its focus on strengthening capacity for science-based policymaking. 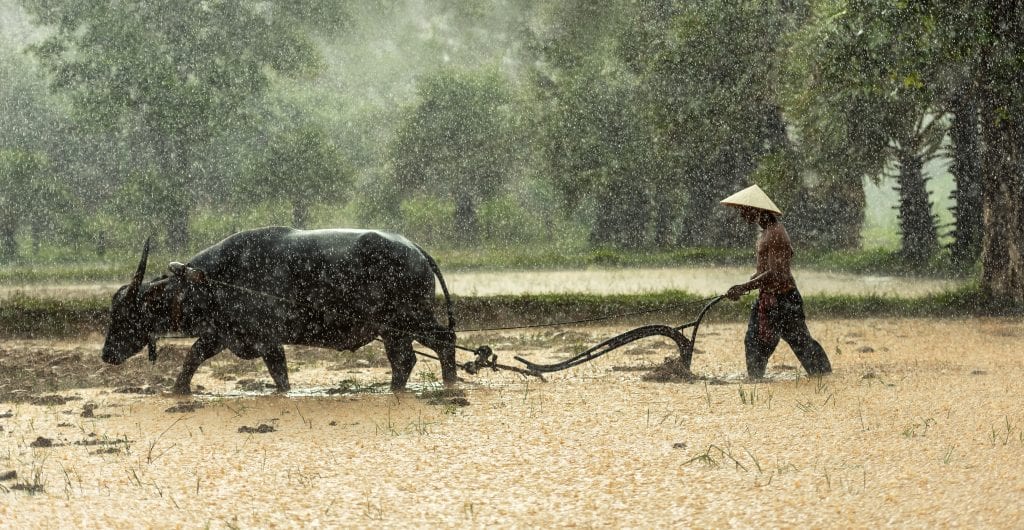 Since coming to Cornell to work on applying planetary health science to impact policy, I’ve prioritized building strategic partnerships with scientific and multilateral organizations to collaborate on applied demonstration studies. Recently, the Inter-Academy Partnership (the global network of National Academies of Sciences) and I organized a  planetary health meeting in Manila, hosted by the Philippines National Academy of Science and Technology. With the active participation of local academic researchers from the University of the Philippines, we presented a set of planetary health case studies in the Asia-Pacific Region, which covered ongoing work in the Philippines on the relationship between access to water, sanitation and hygiene (“WASH”) and the risk of water-borne diseases such as diarrhea. Diarrheal disease is the second leading cause of death among children under age 5 (more than AIDS, measles, and malaria combined), causing hundreds of thousands of deaths worldwide every year as a result of poor access to clean water and sanitation. The World Health Organization estimated that more than 23% of all global deaths are linked to unhealthy environments. There is clearly an opportunity to improve health by improving the state of our natural systems and reducing environmental drivers of health risks. This is particularly urgent given the increasing pressure on our natural systems driven by our growing demand for basic needs such as water and energy.

Another one of my interests is the relationship between urbanization and planetary health, given the increasing risk of non-communicable disease impacting communities living and working in the built environment. At the International Conference for Healthy City Design, I helped organize a planetary health symposium introducing the field’s relevance to urban design practice. As a result, we have a new network of urban design practitioners (land developers, architects) with an interest in incorporating health into their practices. The annual conference organizers have committed to including a planetary health theme in future fora. 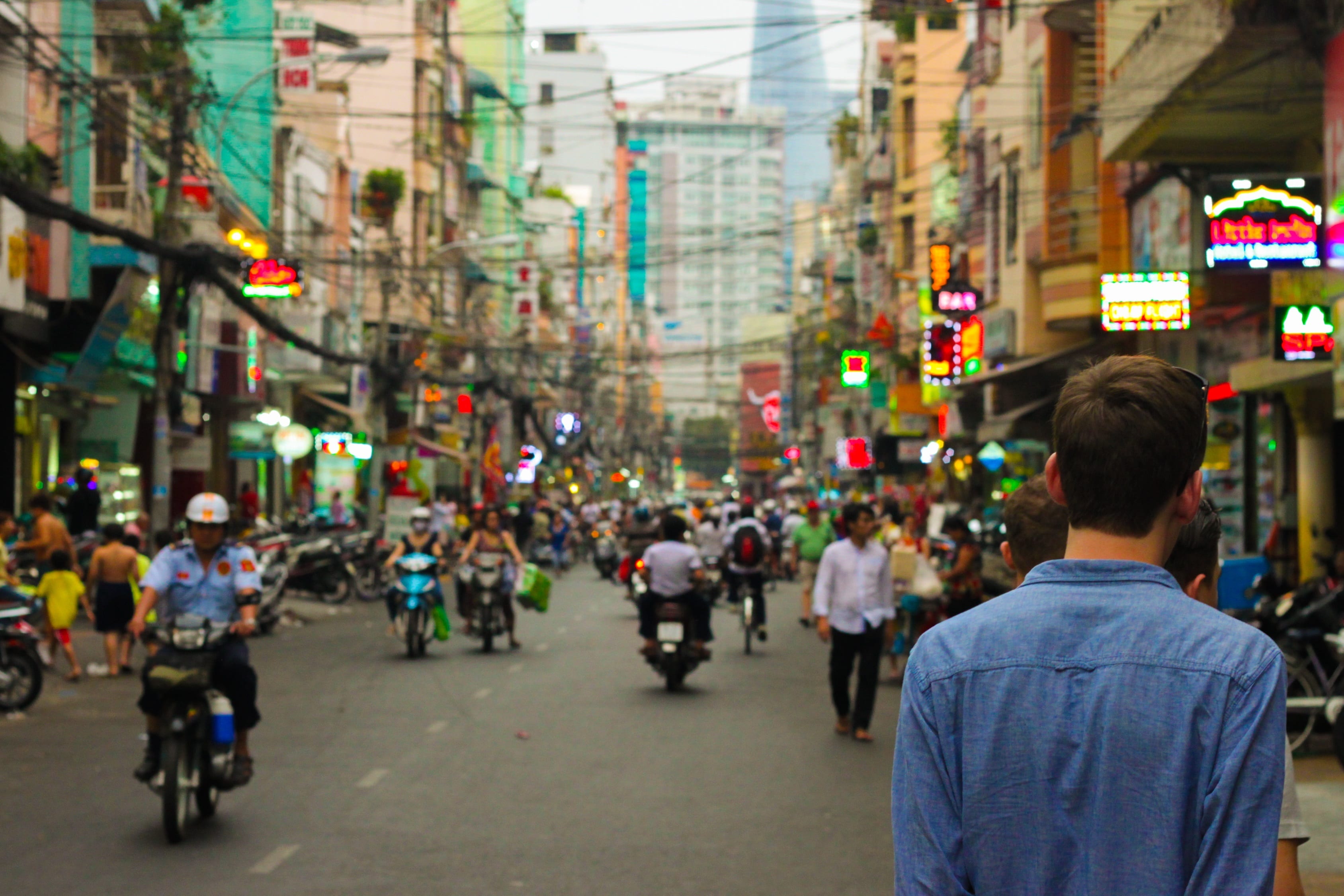 Since June, I’ve been representing Cornell as a visiting scientist at the UN Environment Asia-Pacific Regional Office in Bangkok, Thailand where I'm continuing work on planetary health demonstration studies while also helping UN agencies in the region to incorporate environment and health into their long-term strategic planning and activities. Many agencies in the UN system increasingly share an interest in addressing environmental sustainability and human health together – which means not just increasing understanding of critical environmental-health relationships, but also applying that understanding to inform policy through integrated assessments and cost-effectiveness analyses of different policy interventions to improve health.

With the UN’s renewed focus on environment and health relationships and its formal partnership with ASEAN, it’s a great time for me to be back in Southeast Asia. There is now cross-UN partnering on environment and health driven by the desire of Member States to take an integrated approach to addressing and delivering on the Sustainable Development Goals (SDGs) which all UN Member countries, including the U.S., have agreed to make progress on. The SDGs are the overarching priority of all UN agencies, and because of the interdependencies of the SDGs, they provide an excellent framework for applying planetary health principles to policy making. I feel quite fortunate to be representing Cornell while working with colleagues here in Southeast Asia on sustainably improving our environment, our health, and our shared future.

Summer Apprenticeship in Zimbabwe
Chasing Chickens in Kenya: Linking Poultry Health and Harmful Algal Blooms
Wildlife as a Window to Environmental Pollution in the Galápagos
The Buzz on Bee Toxicology
Learning the Importance of Veterinary Medicine and Conservation in the Republic of Congo
END_OF_DOCUMENT_TOKEN_TO_BE_REPLACED