Eastern hellbenders are one of only three species of giant salamanders in the world, and the only one found in North America. In the past decade, the New York population has declined by about 40% over its range. We work closely with partners to improve the success of captive rear-and-release programs, conduct health assessments, and advise on release strategies. 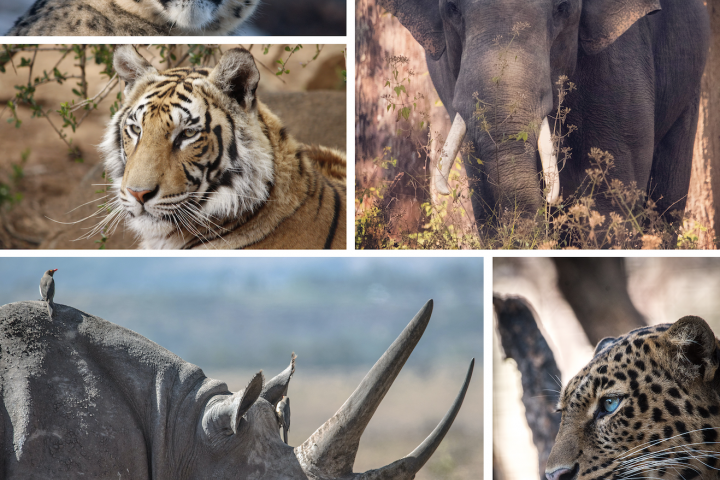 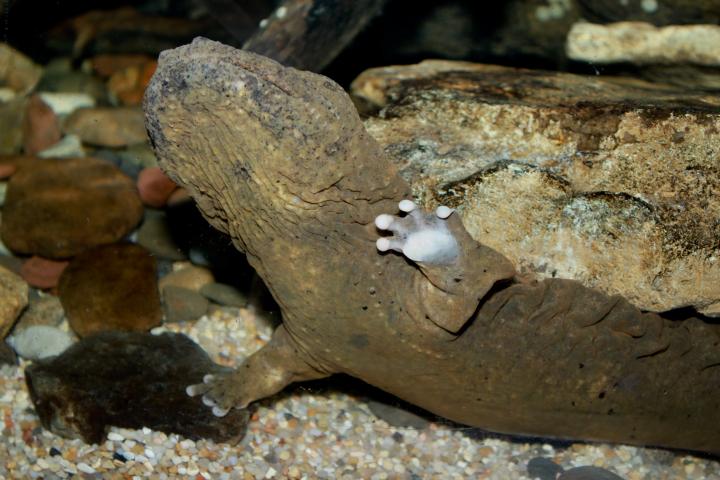 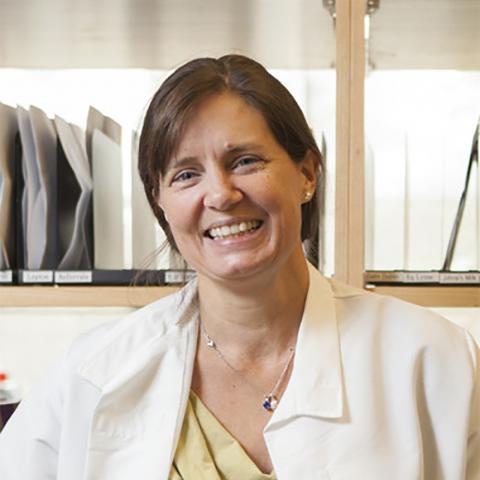 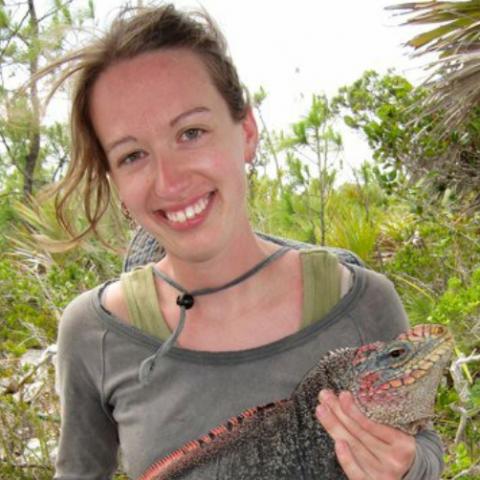 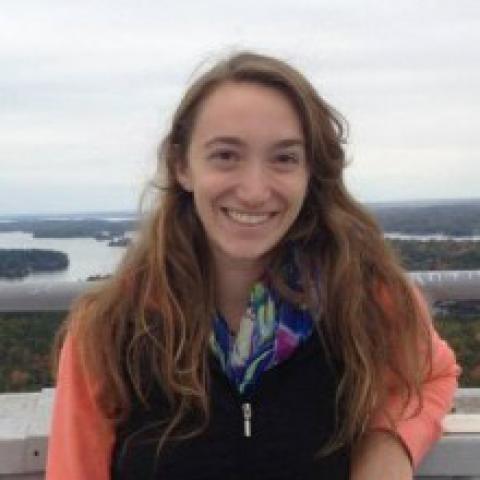 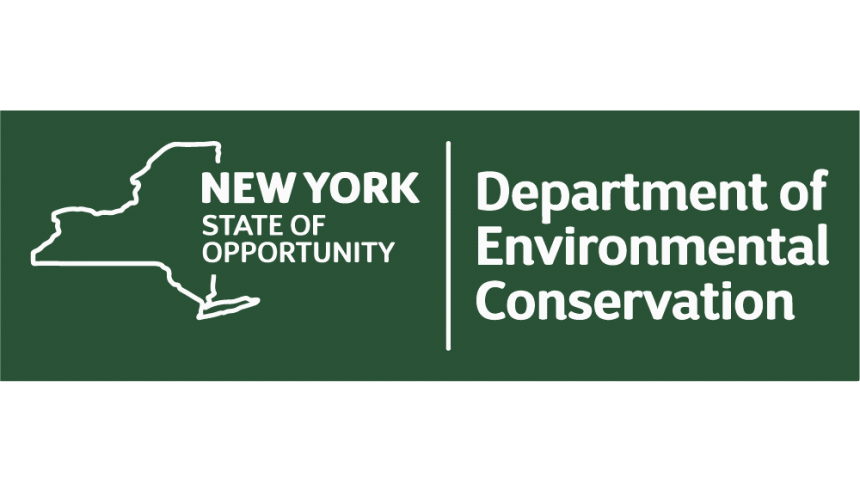