Melissa Fadden is a Research Aide for the New York Wildlife Health Program at the Animal Health Diagnostic Center. She coordinates specimen submissions from the New York State Department of Environmental Conservation and manages the data associated with them, as well as assists with laboratory work, research projects, and on the necropsy floor. Melissa received a BS in Conservation Biology from the SUNY College of Environmental Sciences and Forestry in 2014. She has since worked with New York endangered, threatened, and special concern species, with an emphasis on bog turtles, timber rattlesnakes, and bats. Having worked previously in the veterinary field in varying capacities, Melissa is particularly interested in the intersection between domestic animal and wildlife health. 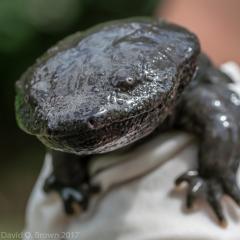 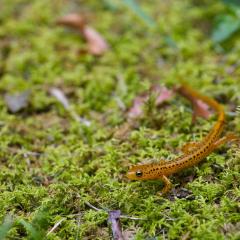 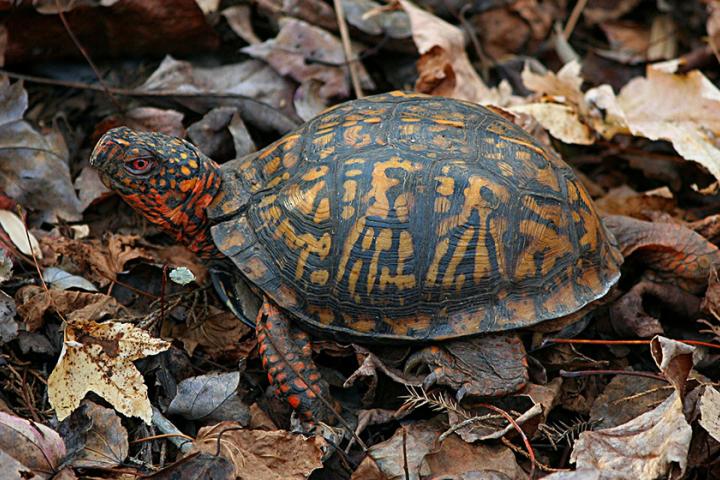 What the Heck is Herping? 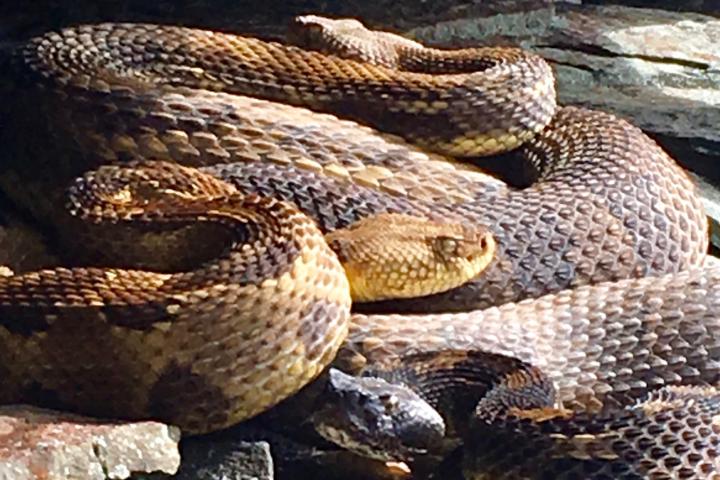