Rodman Getchell has a broad background in fish health medicine, with specific training and expertise in conducting experimental trials with a variety of fish species. He has focused on research in emerging pathogens of fish, including rhabdoviruses, which are the focus of his two most recent projects. As principle investigator or co-investigator on several Sea Grant and USDA-NIFA funded grants, he has administered projects, collaborated with other researchers, and produced several peer-reviewed publications from each project.

Rodman operates the Fish Disease Diagnostic Laboratory, a service laboratory providing disease diagnostic assistance to the aquaculture community, research community, and fish hobbyists in New York State. The lab also assists the New York State Department of Environmental Conservation in investigations of fish die-offs in wild fish populations in the state. Many times these diagnostic investigations lead to more in-depth research investigations in fish health issues. Working with partners, the lab’s diagnostic efforts have led to a major effort to understand the implications of the emergence of viral hemorrhagic septicemia virus genotype IVb (VHSV IVb) in a variety of fish in the Great Lakes Basin.

Dr. Getchell has been with Cornell University’s Department of Microbiology and Immunology since 1995, and prior to that was with the Department of Avian and Aquatic Animal Medicine. He also served as a marine pathologist with the Maine Department of Marine Resources after graduating with an MS from Oregon State University focusing on diseases of salmonids. He has obtained funding (FDA, USDA, NY Sea Grant, etc.) to study emerging diseases of fish, help develop molecular diagnostic methods, and to carry-out target animal safety studies. He received his postdoctoral training in the laboratory of Dr. Paul Bowser. 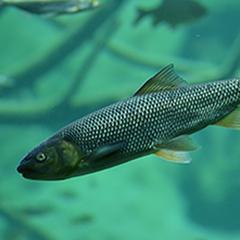 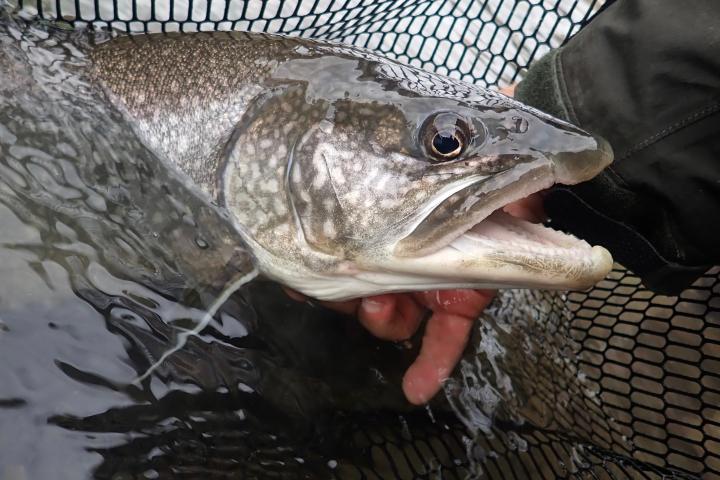 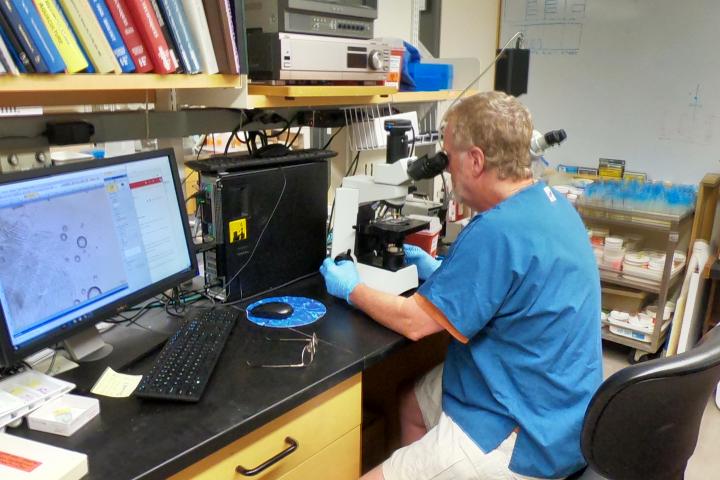 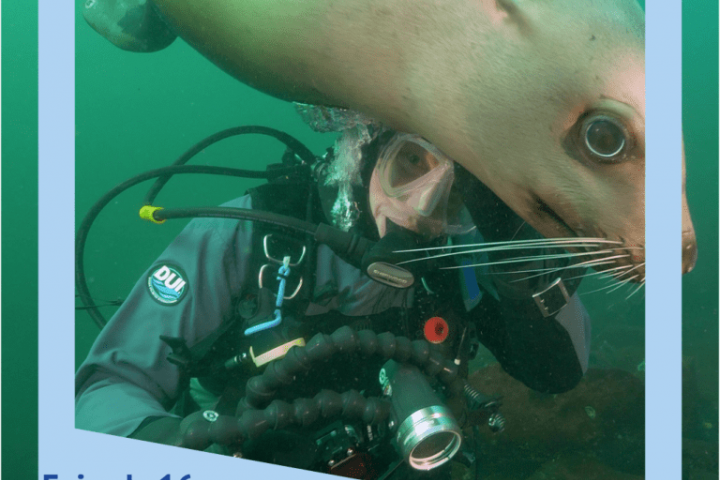