The Virology Laboratory has a broad-reaching program, covering viral infections of animals including those with zoonotic potential. Our research involves basic mechanisms of infection and propagation, the induction of disease, and the biology of viral infections in both wildlife and domestic animals.

Our contributions to wildlife health include: 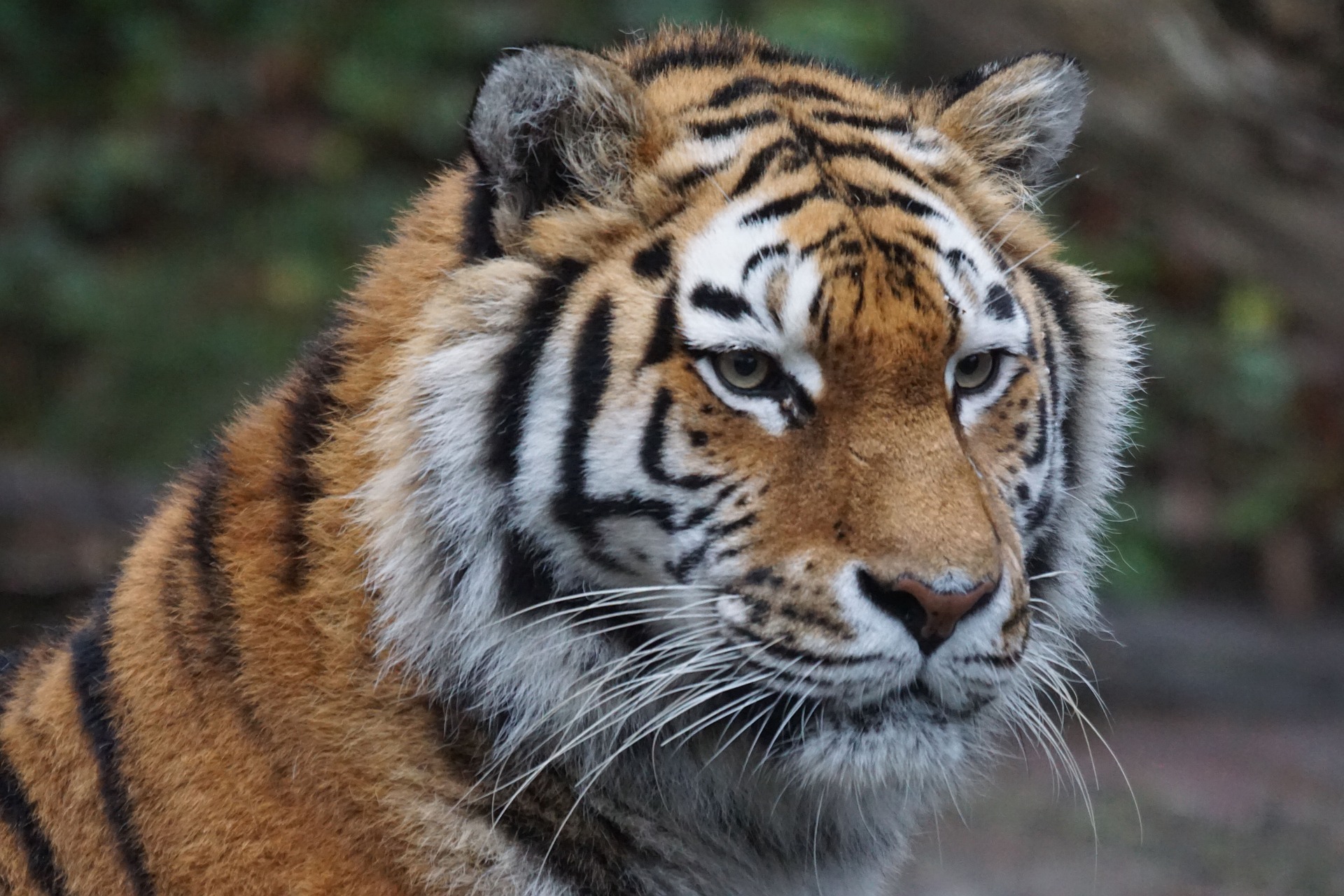 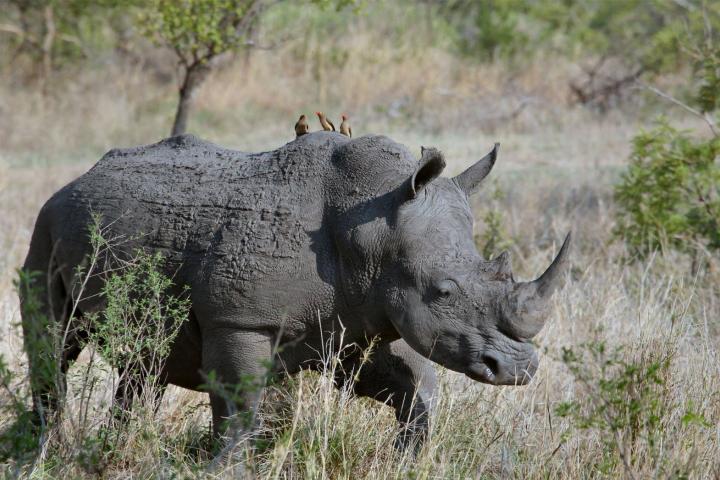 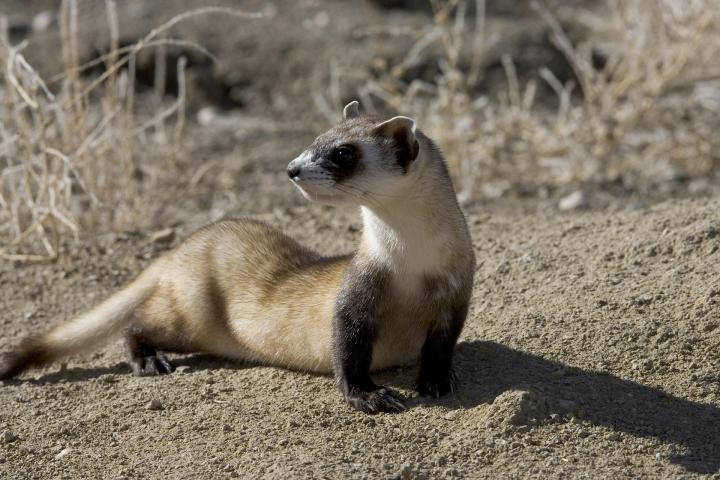 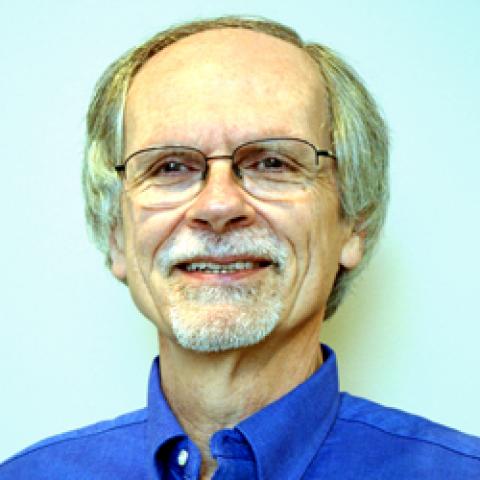 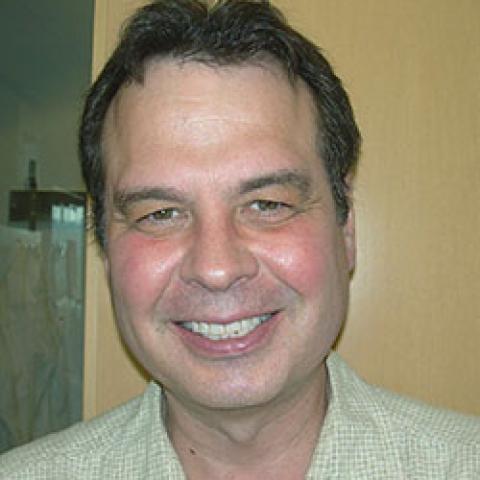