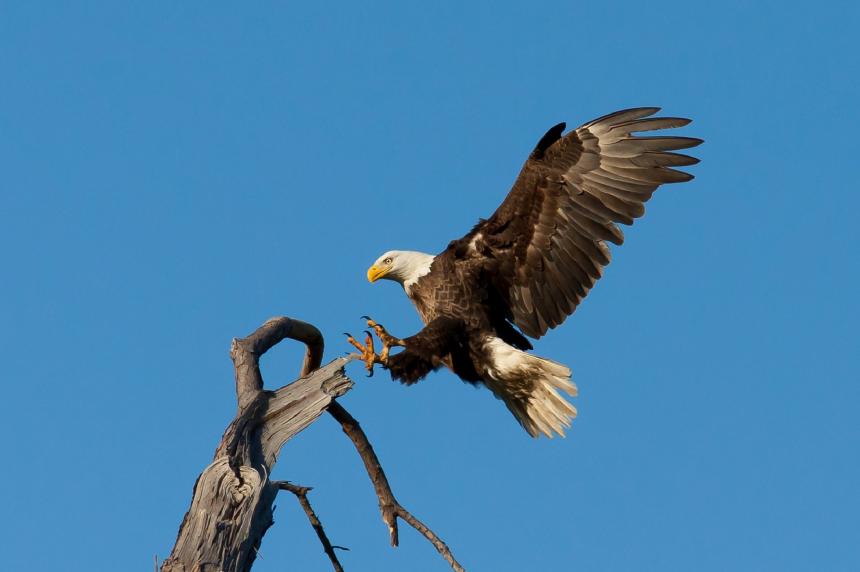 Eagles in Peril: Lead Poses Unseen Danger to both Birds and Humans

Bald eagles have made a successful comeback since their numbers dwindled due to human pressures in the early 1900’s. However, the charismatic national bird is threatened once again, this time from a different human-driven cause: lead. 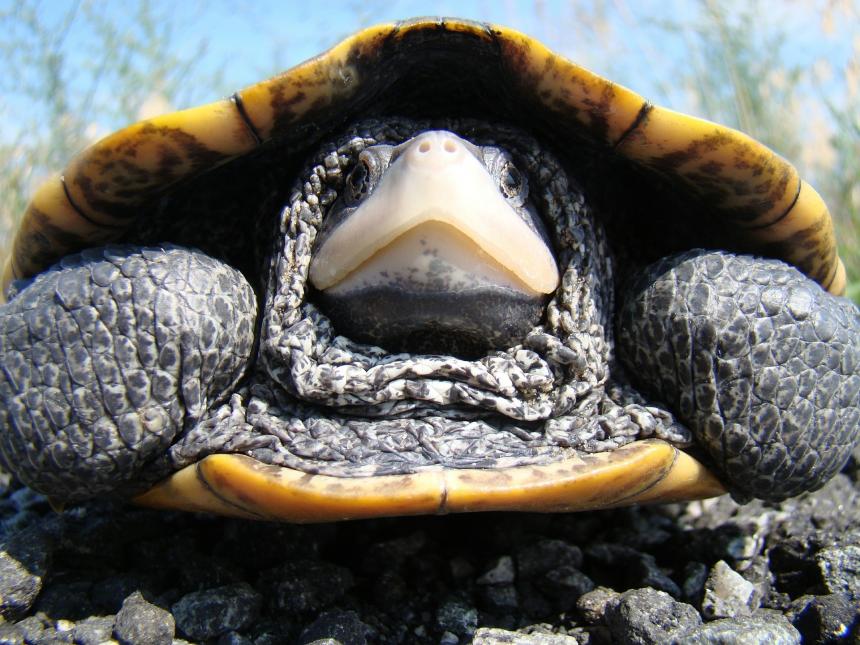 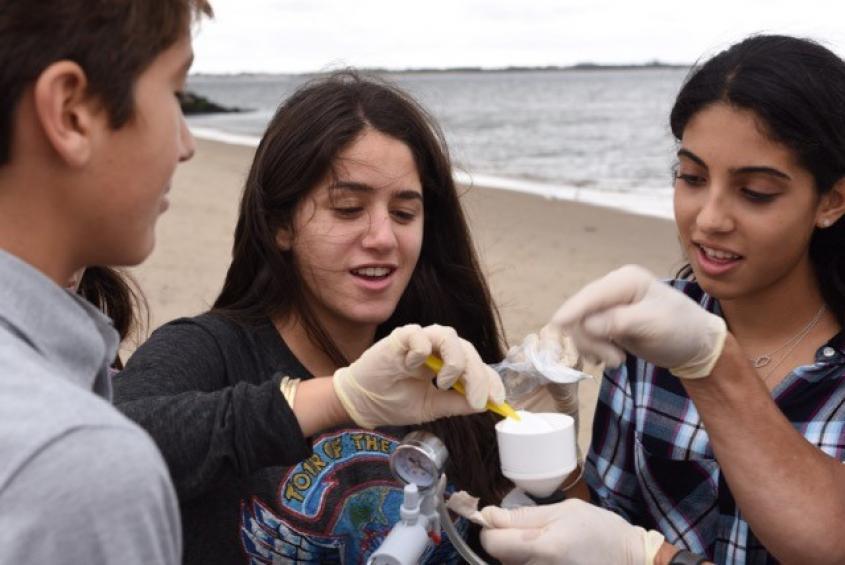 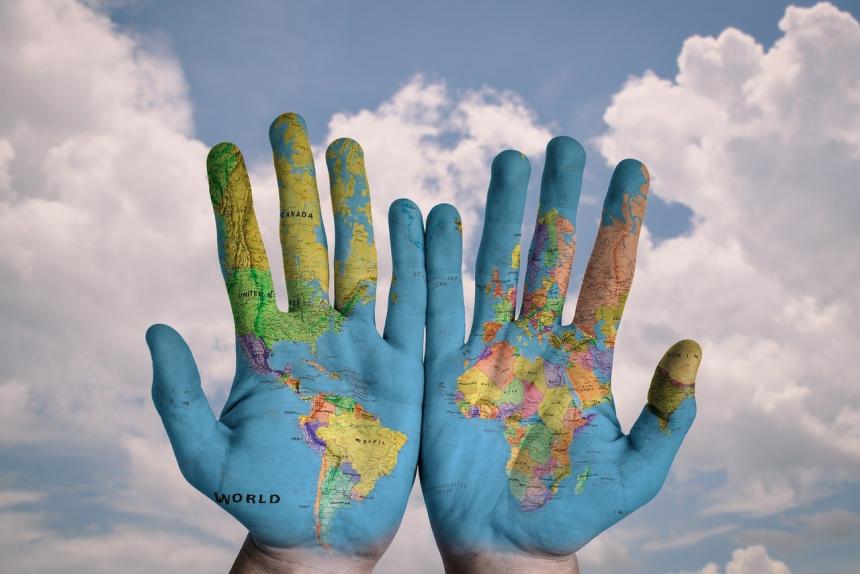 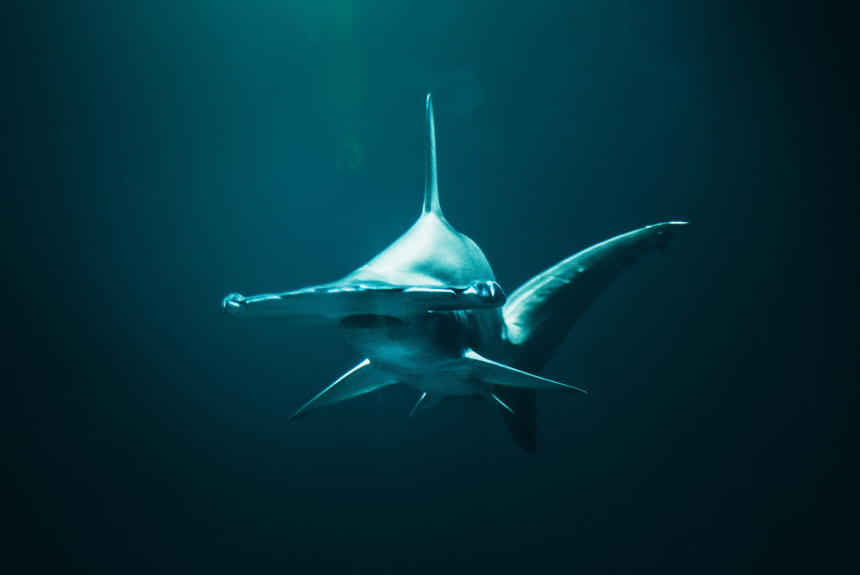 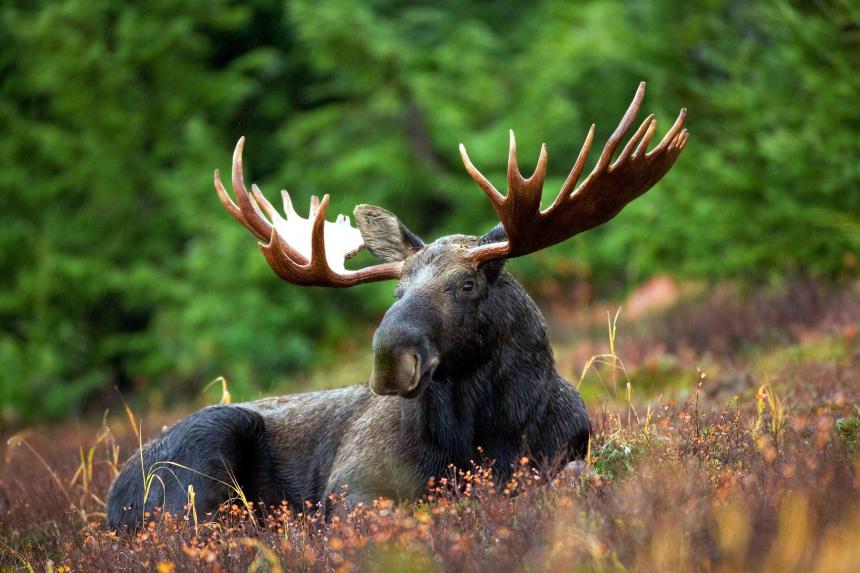 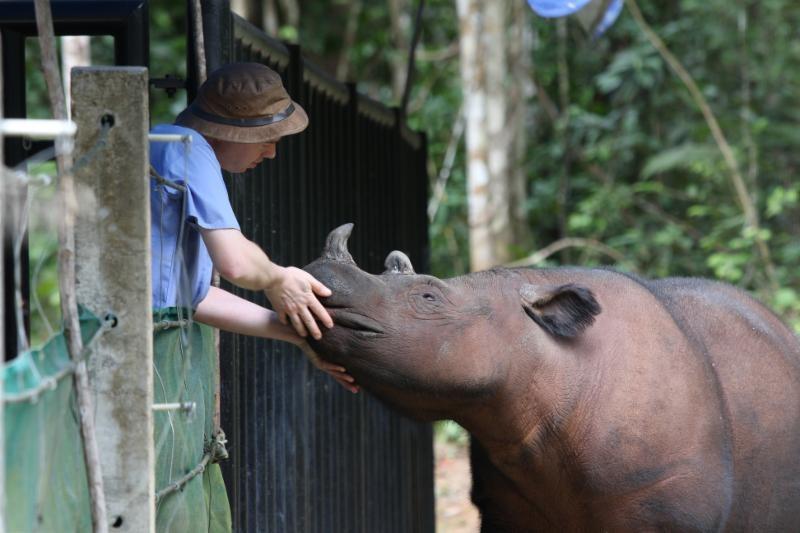 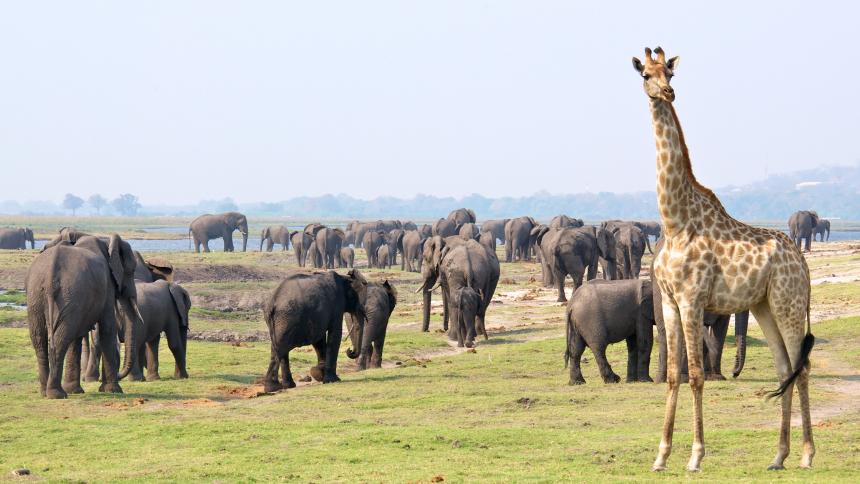