If Dr. Benjamin Jakobek decides to write a book, I will be first in line to buy it. As he tells me about some of the projects he’s been a part of, including capturing and collaring muskox in Nunavik and working to transport caribou to a protected environment, he is a reminder to all of us aspiring veterinarians that we will one day have the capability and arguably, the responsibility, to help protect wild animals and places around the world.

After obtaining his DVM from the Cornell University College of Veterinary Medicine in 2020, Dr. Jakobek completed a one-year small animal rotating internship at the University of Prince Edward Island. Now, he is a zoological medicine resident and a master’s student at the University of Montréal focusing on free-ranging wildlife health management. Though each day’s work is different, Dr. Jakobek divides the bulk of his time between the Granby Zoo, the Aquarium of Québec, the University of Montréal’s wildlife pathology service and raptor clinic, as well as federal and provincial wildlife agencies. His current program gives him the opportunity to hone his research and his clinical skills into something he calls “the opportunity of a lifetime.” This program has allowed him to work on research projects ranging from studying toxoplasmosis in endangered beluga whales to environmental interventions against Lyme disease, among many others. 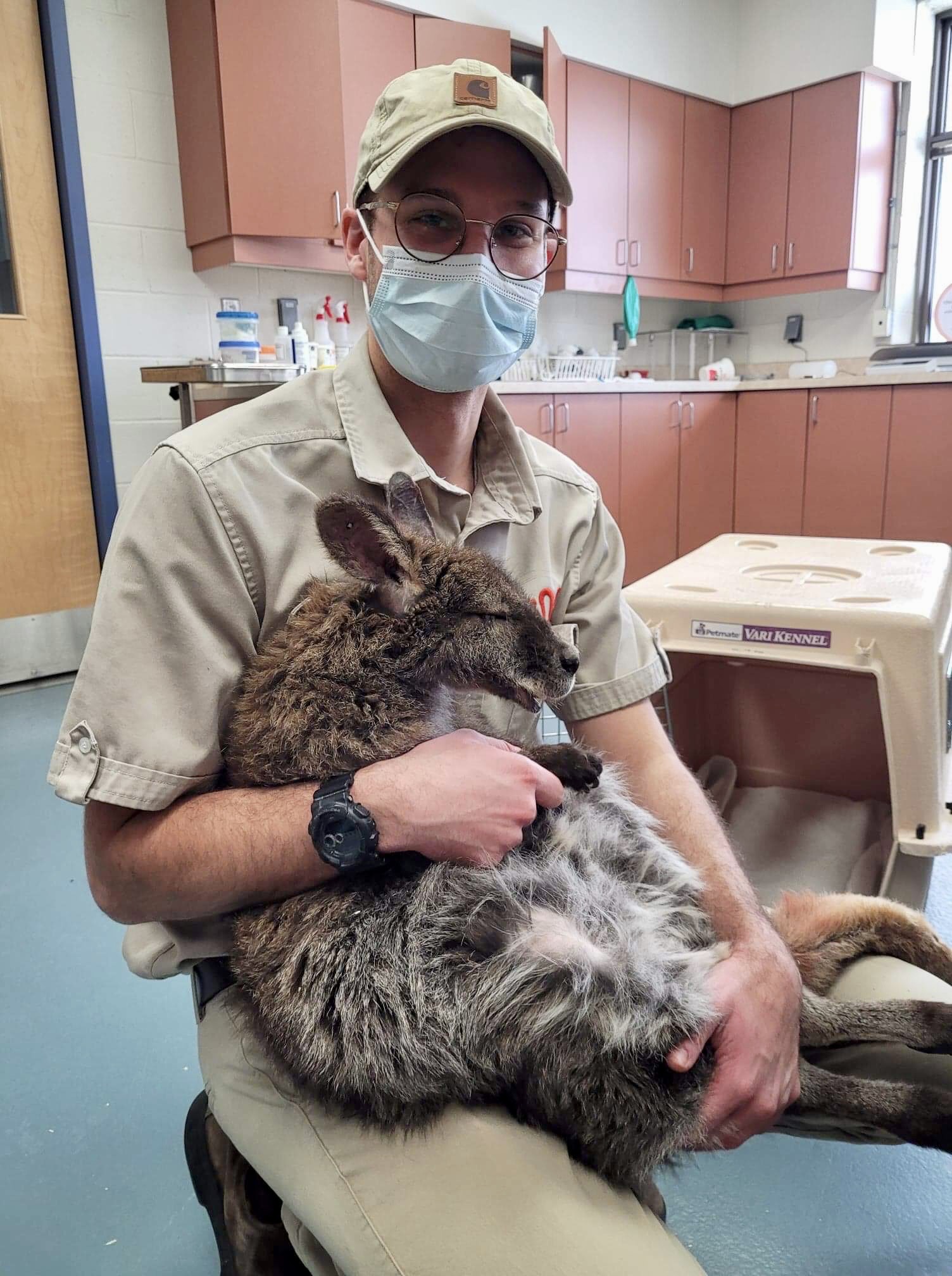 Though Dr. Jakobek knew throughout his vet school years that he hoped to work in conservation medicine, his experiences during his time as a student were varied. “One of the things I love about veterinary medicine is there’s so much to learn. I took on everything that I could that interested me. I got involved in projects where I felt like I could bring something useful to the table, even if it was just my time and my passion.” Thankfully, opportunities abound. “As a vet student it’s not hard to find really cool projects. In fact, I think at Cornell specifically there’s truly an abundance of unique opportunities.”

His summer in Indonesia with Dr. Robin Radcliffe’s rhino conservation program was an impactful experience. “That reaffirmed for me the fact that I wanted to do wildlife conservation work and also be working internationally as much as possible.” From there, Dr. Jakobek continued to chase down experiences that excited him, including externships with the provincial and state wildlife departments of British Columbia and Alaska and with White Oak Conservation Center in Florida.

Dr. Jakobek emphasizes pursuing a path that interests you rather than taking steps only because they feel like what you’re supposed to do. “I think that it comes down to what you make out of whichever experience you end up having.” This attitude also extended to the rotations he completed at Cornell during his clinical year. To work with exotic and wildlife species, he says, it helps to have as strong of a background you can have in “just about everything.” 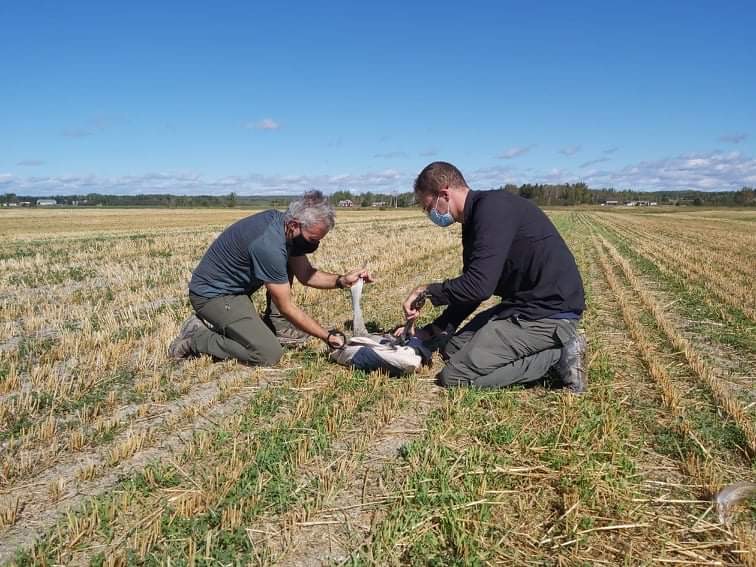 According to Dr. Jakobek, his time at Cornell influenced more than just his clinical skills. “Cornell inspired me to see the incredible things that can be achieved through thoughtful research. At Cornell, I gained a lot from just talking to people. I had the opportunity to have conversations with professors there, who are people that have had an immense positive impact on our world. My connections with people at Cornell didn’t necessarily stop after I finished my studies, and my experiences there have served as a foundation for my learning and development. I strive to continue to adhere to the professional and academic excellence that I think Cornell encourages.” 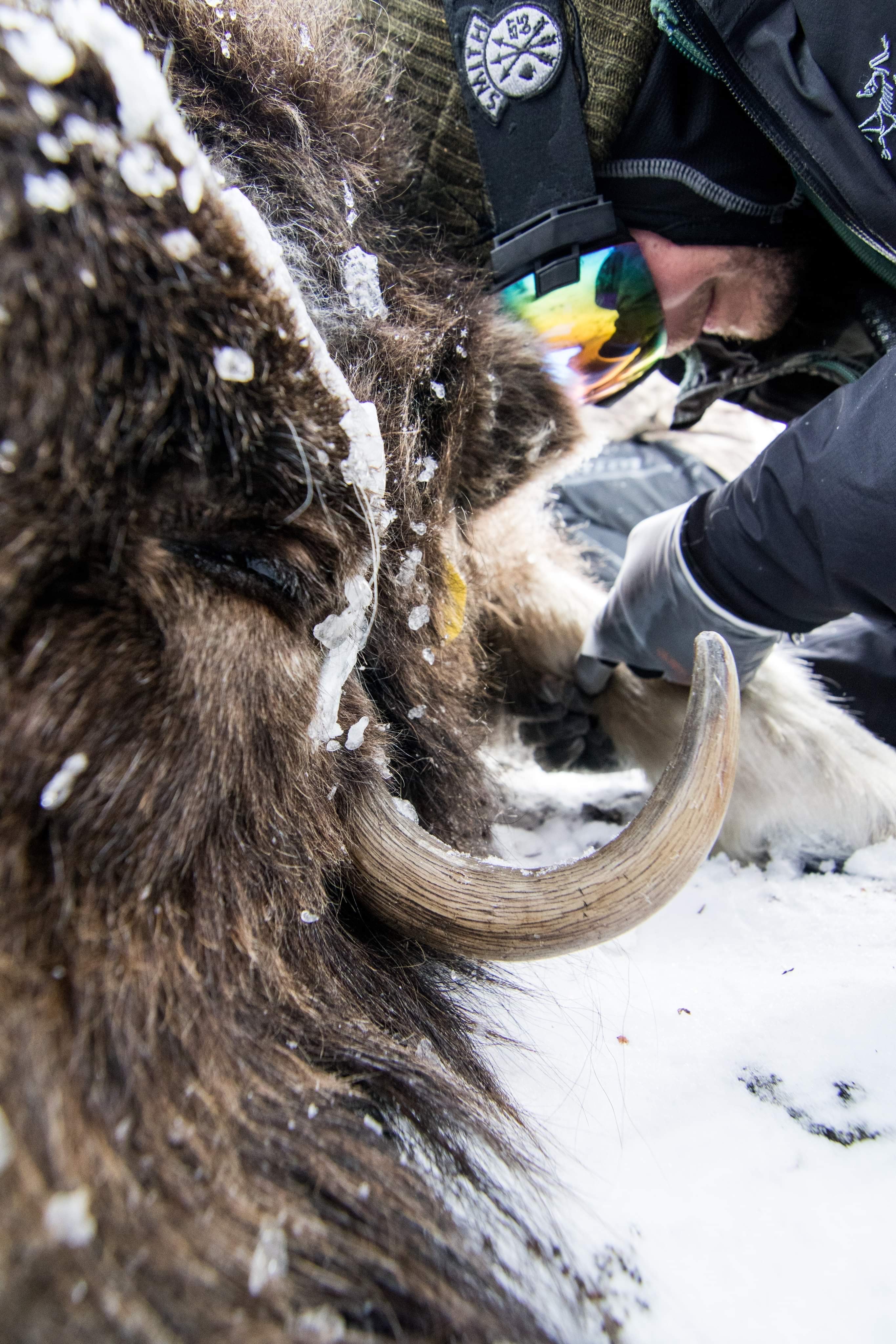 Looking towards his future, Dr. Jakobek remains interested in both clinical medicine and research. He is particularly drawn to work in more remote areas of the world. “I think this appeals to me because it’s in those remote places that you find rich biodiversity and natural habitats often needing research and support for their protection.”

Another highlight of his residency has been working alongside different community stakeholders to conserve habitats and safeguard wild species. He describes a particularly impactful experience transporting caribou alongside wildlife biologists, indigenous peoples, wildlife technicians, and veterinarians, all of whom wanted to ensure the survival of this particular caribou population, of which there were only seventeen individuals remaining. Of course, while his experiences during his residency have been rewarding, he is also frequently reminded of the progress still to be made. “This work [with caribou] shows how important it is to protect wildlife habitats while we still have them and value wildlife, while we have the great fortune to be able to share the planet with them.”

When asked to share some advice with current students, Dr. Jakobek was quick to emphasize our value as individuals even as we may feel compelled to devote all of our time and energy to our veterinary studies. “I would tell students not to undervalue the other things that make you who you are outside of being a vet student. Of course academic success and veterinary knowledge are crucial components of your career as a veterinarian, but I’ve found that people’s interest in me often is in some of the things that I thought were a very small part of me.” In Dr. Jakobek’s case, this includes interests in aviation, film, media, and a knack for languages. 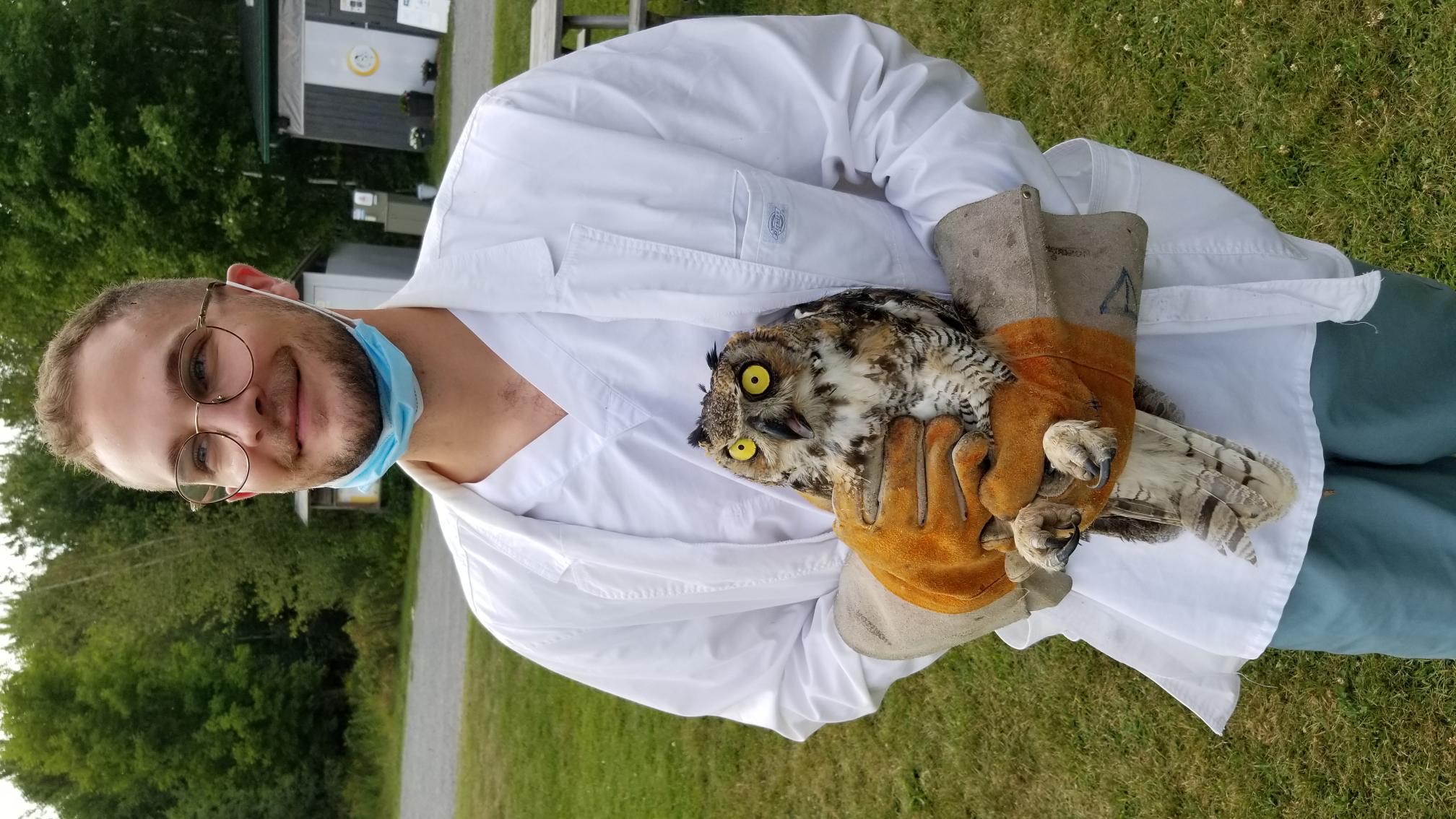 Another inestimable component of success is the ability to work well with others. “If you’re somebody that people enjoy being around, that’s not something you should take for granted. Being an honest, sociable, likable person goes a very long way, especially since wildlife medicine and conservation is often just as much about people as it is about animals.”

Naturally, the field being so small means that it is also quite competitive, something Dr. Jakobek is well aware of. “You probably won’t get every opportunity that you try for. When you don’t get those opportunities it’s less likely that it was because of you, but more likely just a result of this field’s competitive nature. But, at the end of the day, if you know that you want to work in wildlife conservation, you know what tools you’re going to need to be effective, and you’re ready to learn and you’re ready to put yourself out there, then you finally will get the opportunity of a lifetime. And it’s hard to believe but those opportunities will then just keep coming.”

Asked for some parting advice, Dr. Jakobek’s words are motivational: “I’ll tell you that when you finally get the opportunities you’ve been waiting for, make the absolute most of them and remember how important your work is for our beautiful planet.”

This article was originally published on the Cornell veterinary student-run WildLIFE blog.